Iran’s president told the United Nations on Wednesday that his country does not seek nuclear weapons and demanded assurances from the United States that it would abide by any renewed nuclear deal.

“The Islamic Republic of Iran does not seek to create or acquire nuclear weapons, and such weapons have no place in our doctrine,” President Ibrahim Raisi said at the UN General Assembly.

Raisi, a hard-line cleric, addressed the world body hours before US President Joe Biden was due to take the stage amid rising tensions over the Iran nuclear deal, which remains deadlocked despite months of negotiations, and mounting pressure because of human rights in the country record.

“All of this is happening while the very countries that seek to portray us unfairly as a threat continue to push for the development and testing of nuclear weapons,” Raisi said, arguing that there is a “double standard” when it comes to discussing Iran’s weapons. the potential of nuclear science as well as women’s rights.

He condemned the lack of pressure on Israel, an undeclared nuclear power, saying Iran had fulfilled its international obligations.

“We all know that this is only for human and peaceful efforts,” Raisi said of his country’s nuclear program.

“But some countries are trying to portray it as a threat to sweep under the rug what they rightfully have to face themselves, which is denuclearization.”

The West has urged Tehran to restore the 2015 nuclear deal – four years after Biden’s White House predecessor, Donald Trump, pulled out of the deal and reimposed major sanctions on Iran.

Raisi expressed doubts about the sincerity of the Biden administration.

“They continue to repeat the same stories of the past, which casts great doubt on their true commitment to return to the agreement,” he said.

“Can we really believe — without guarantees or assurances — that they will decide to honor that commitment?”

French President Emmanuel Macron met Raisi in New York on Tuesday, after which he said “the ball is in Iran’s court”.

Earlier on Wednesday, British Foreign Secretary James Cleverley told AFP that Tehran should “give up its nuclear ambitions” and engage more actively with the international community. 
French President Emmanuel Macron will meet his Iranian counterpart on Tuesday as Paris warns the clerical state that it will not get a better offer to restore the nuclear deal. The Elysee Palace said Macron will meet with President Ebrahim Raisi on Tuesday on the sidelines of the UN General Assembly in New York and with US President Joe Biden the next day. “We’ll see what this week brings,” French Foreign Minister Catherine Colonna told reporters earlier Monday. “The window of opportunity seems to be… read on

https://www.spacewar.com/reports/Iran_president_says_not_seeking_nuclear_weapons_urges_US_guarantees_999.html Iran’s president says he does not seek nuclear weapons, demands guarantees from the US 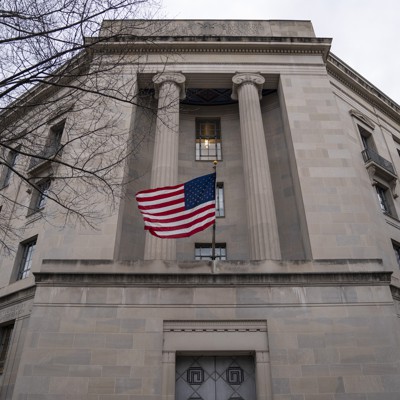 The US sued to block the spy technology deal Norway received approval from the US State Department to order AMRAAM Raytheon, Rafael test the ability of the medium-range interceptor US homeland at risk from ‘garden-type’ cruise missiles: CSIS 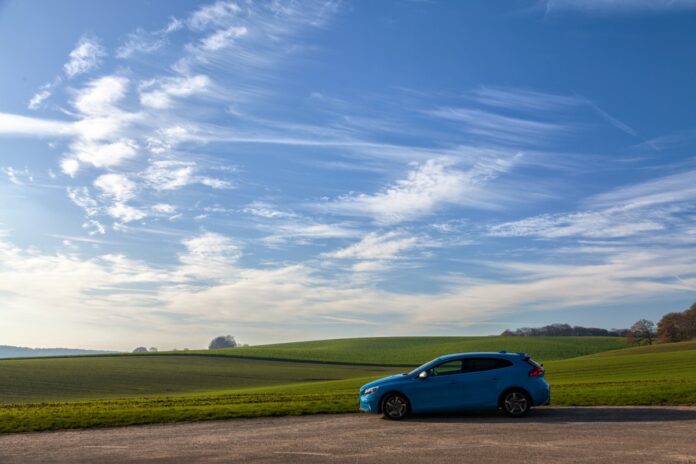