Here’s today’s top news, celebrity birthdays and an overview of this date in history.

Black Friday means a return to familiar holiday shopping patterns, but inflation is weighing on consumers. Higher prices for food, rent, gas and other household expenses have hit shoppers hard. As a result, many are reluctant to spend when there aren’t big sales and are more selective about what they buy – in many cases trading down to cheaper items and less expensive stores. Shoppers are also putting more money into their savings, increasingly turning to buy-now-pay-later services such as Afterpay, which allow users to pay for items in installments and top up their credit cards as the Federal Reserve raises rates. to cool the US economy.

Residents of Ukraine’s bombed-out but fearless capital are grabbing empty bottles for water and crowding coffee shops for power and warmth after the latest onslaught of Russian missile strikes. In scenes hard to believe in such a fashionable and sophisticated city, some Kyiv residents resorted to collecting rainwater from sewer pipes as repair crews worked Thursday to restore supplies. Many defiantly went into survival mode after the latest barrage of rocket attacks the day before plunged the city of 3 million and much of the country into the cold and darkness of winter.

President Joe Biden delivered pumpkin pies to Massachusetts firefighters for Thanksgiving. The President, First Lady Jill Biden and their almost 3-year-old grandson Beau visited the Nantucket Island Fire Department headquarters with emergency personnel. Earlier in the day, Biden expressed his appreciation for those who risk their lives to help others when he spoke by phone with the hosts of NBC’s broadcast of the Macy’s Thanksgiving Day Parade in New York. Later, he spoke on the phone with American soldiers who are away from their families for the holiday. Biden has a more than 40-year tradition of spending Thanksgiving on the island of Massachusetts.

A witness says the Walmart manager who shot and killed six co-workers in Virginia appeared to be targeting people and shot some of the victims after they were already wounded and appeared to be dead. Jessica Wilczewski said the workers had gathered in the Walmart break room to start their night shift late Tuesday when team leader Andre Bing walked in and started firing a gun. While another witness described Bing shooting wildly, Wilczewski said she watched him target certain people. She said he looked at people’s faces and chose who he was going to shoot.

The co-owner of the Q Club in Colorado Springs said LGBTQ hatred has turned from prejudice to incitement. In one of his first interviews since Saturday night’s mass shooting, Nick Grzeczka told The Associated Press that calling transgender people “groomers” by politicians breeds violence. Grzecko built Club Q into a supportive LGBTQ enclave in conservative Colorado Springs. On Saturday, a shooter killed five and injured 17 at the Q club. Grzecka and community leaders are working to rebuild an LGBTQ support system to facilitate healing.

Fears of aggressive observers wreaking havoc at the polls or conservative groups trying to intimidate voters did not materialize on Election Day, as many officials and voting rights experts had feared. Voting went smoothly across most of the US, with some isolated glitches. There were no clear signs that new voting laws in some Republican states were disenfranchising voters on a large scale. Overall, election day went better than many expected. But groups that focus on threats to American democracy say the biggest challenge lies ahead: the 2024 presidential race.

Twitter’s new owner Elon Musk says he is granting “amnesty” to suspended accounts, which internet security experts predict will lead to an increase in harassment, hate speech and misinformation. The billionaire’s announcement came Thursday after he asked in a poll posted on his timeline for a vote to reinstate accounts that had not “broken the law or engaged in egregious spamming.” 72% voted for it. After a similar highly unscientific poll last weekend, Musk reinstated former President Donald Trump’s account, which Twitter had banned for encouraging a riot at the Capitol on January 6, 2021. Trump said he would not return to Twitter, but did not delete his account.

A court in Beijing sentenced Chinese-Canadian pop star Chris Wu to 13 years in prison on charges including rape. The June trial of the former member of South Korean group EXO was closed to the public to protect the privacy of the alleged victims. Beijing Chaoyang District Court said on Friday that Wu was convicted of rape in 2020 and the “crime of gathering a crowd to engage in sexual debauchery” in a 2018 event in which he and others allegedly assaulted two women who they got drunk. The court said the three victims in the rape case were also drunk and unable to give consent.

The hastily assembled American team was a ragtag group that included a postman, a grave digger, a dishwasher and a school teacher when the United States met England for the first time in the World Cup. The 1-0 score in 1950 is often compared to the Miracle on Ice victory over the Soviet Union at the 1980 Lake Placid Olympics as one of the greatest moments in American sports history. The difference between the two national soccer teams is not as great 72 years later when England and the USA are set to play Friday in Group B. Wales play Iran, Qatar face Senegal and the Netherlands take on Ecuador in the other games.

Image of the day

In 1980, Roberto Duran retired with 16 seconds left in the eighth round, allowing Sugar Ray Leonard to reclaim the WBC middleweight title. See m… 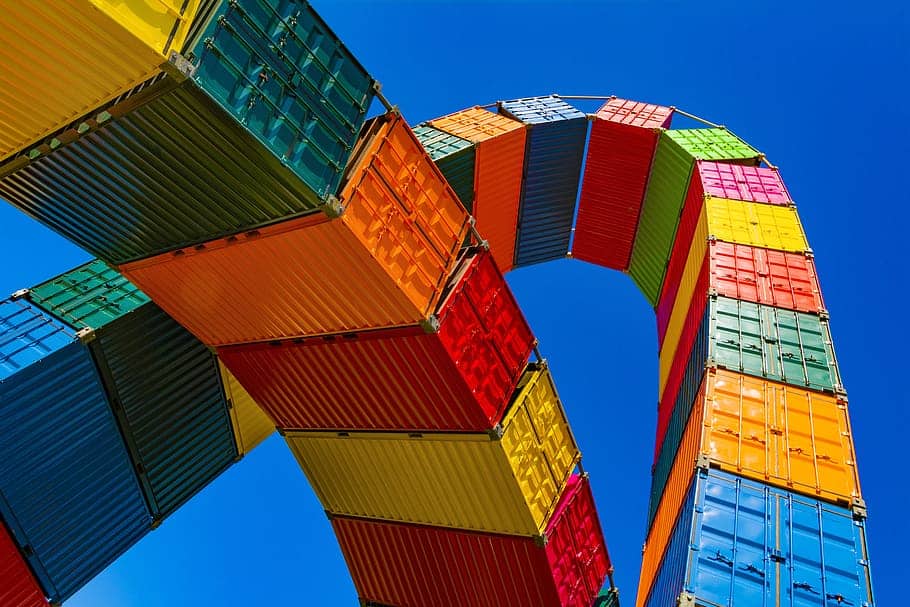