India has long been at the forefront of agriculture and a major potato producer. Abiotic and biotic variables have a significant effect on crop yields. In total, of all the losses attributed to agricultural productivity, viruses alone account for $ 30 billion in losses worldwide. Plant viruses are highly contagious, and their effects on plants often dramatically reduce yields and crop quality. About 40 potato viruses have been identified in different countries with different climates that affect potato yields.

Potato Y virus (PVY) is one of the most common and harmful viruses that cause necrotic potato tuber disease (PTNRD). growing potatoes global.

Dr. Alok Panda from the Institute of Advanced Studies, Gandhinagar, Gujarat, together with Nidhi Verma (PhD scientist) have developed a device that acts as a promising platform for detecting such viruses at the earliest stage, even if symptoms do not appear, saving many hectares of land from infection. They have developed and developed a highly sensitive paper microfluidic immune device with vertical flow (VFID) for the detection of PVY.

The proposed VFID combines the formation of an immunocomplex sandwich with gold nanoparticles to produce visual results in 3-4 minutes. The reliability of VFID was tested on potato leaf samples from potato regions. A relative error in the range of 0.2 to 2% indicates the excellent accuracy and performance of the proposed VFID.

The next goal will be to upgrade to a stronger and more diverse version of the device to detect multiple viruses at once. 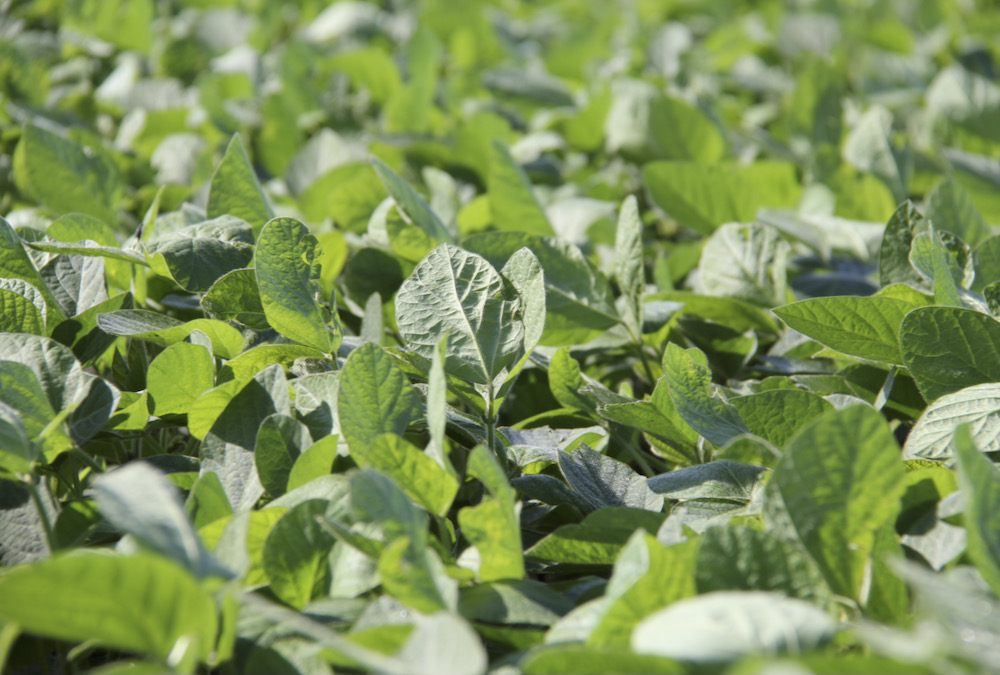 The USDA announces funding for the Specialty Crops Grant Program