At least 22 people have been injured in Russia’s strike on the western Ukrainian city of Chortkiv, the region’s governor said on Sunday.

The strike was a rare attack in the west.

“Yesterday at 19:46 (16:46 GMT) Chortkiv was hit by four missiles, all fired from the Black Sea,” Vladimir Trush said in a Facebook post.

He said all 22 injured, including seven women and a 12-year-old teenager, were taken to hospital.

The governor of the Ternopil region, where Chortkiv is located, Trush said that as a result of the attack “a military facility was partially destroyed”, “houses were damaged.”

Russia’s Defense Ministry said that the attack on Chortkiv destroyed “a large warehouse of anti-tank missile systems, portable air defense systems and shells handed over to the Kiev regime by the United States and European countries.”

Chortkiv, where almost 30,000 people used to live Russian invasionis located 140 kilometers (about 90 miles) north of the border with Romania and 200 kilometers southeast of Lviv, the largest city in western Ukraine.

Unlike eastern and southern Ukraine, which have borne the brunt of Russia’s firepower since Moscow’s invasion on February 24, only sporadic attacks have occurred in the west.

Russian strikes in the west, as a rule, are aimed at military facilities, which house weapons and military equipment supplied by Western countries. 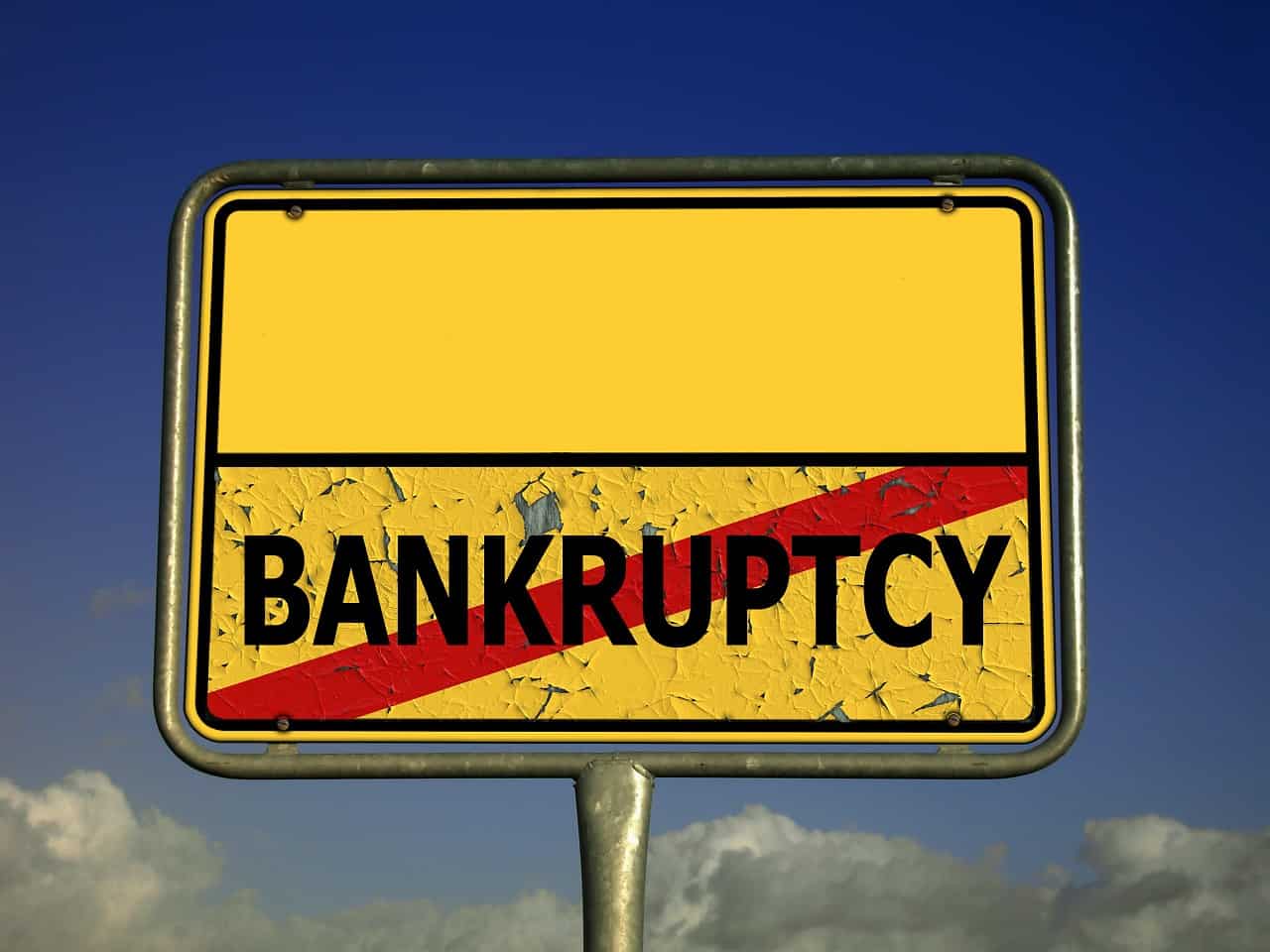