Hungarian Prime Minister Viktor Orbán said Thursday that parliament will approve Finland and Sweden joining NATO next year, with only Budapest and Ankara remaining to give the green light to their bids.

“As we have already informed Sweden and Finland, Hungary supports the membership of these two countries in NATO. It will be on the agenda of the first session of the parliament” next year, Orbán told reporters after a meeting with regional counterparts in Slovakia.

The first session of parliament next year is due to begin in February.

All 30 NATO members, except Hungary and Turkey, have ratified the accession of Sweden and Finland, which abandoned decades of military non-alignment to bid to join NATO after Russia invaded Ukraine in February.

Hungary’s ruling party has repeatedly rejected a planned parliamentary vote on the issue, although the government insists it supports the two Nordic countries joining NATO.

Earlier this month, the head of Orbán’s administration, Gergely Gulyás, said Hungary must implement anti-corruption reforms closely watched in Brussels before parliament can turn to the NATO issue.

EU member Hungary is in talks with Brussels to release billions of euros in EU funding that is currently being held up due to corruption concerns.

The Hungarian opposition has accused Orbán’s party of refusing to put the issue on the parliamentary agenda for a vote.

The Socialist party called it “incomprehensible and unjustified”, while the Momentum party accused the government of “blackmailing” the European Union. 
The United States remains committed to the Philippines, US Vice President Kamala Harris told the country’s president on Monday during a visit aimed at countering China and rebuilding ties that have been severed by the Southeast Asian country’s human rights abuses. Harris is the highest-ranking U.S. official to visit Manila since President Ferdinand Marcos took power in June, a sign of increased understanding between the longtime allies after years of frosty relations during his Beijing-friendly pre… read on

https://www.spacewar.com/reports/Hungary_to_approve_Finland_and_Sweden_NATO_accession_next_year_PM_999.html Hungary will approve the accession of Finland and Sweden to NATO next year: Prime Minister

The electric motorcycle startup has raised another $8 million Turkey “will not say ‘yes'” to Sweden and Finland’s NATO membership: Erdogan Atria Wealth Solutions Inc. holds a position at Salesforce, Inc. with a value of $8.30 million (NYSE:CRM) 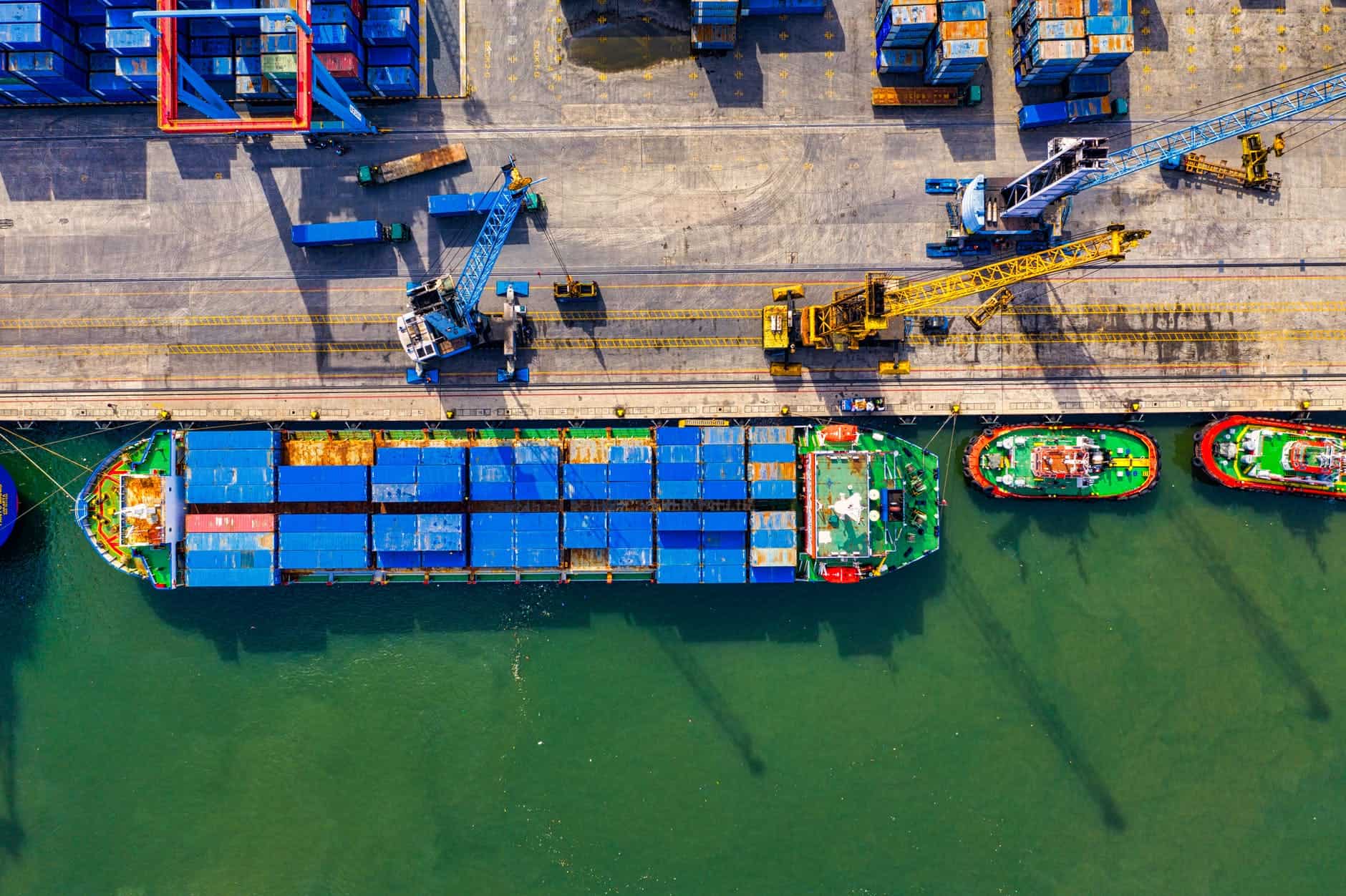