Sikorsky, a Lockheed Martin company, and Boeing have named Honeywell as the engine supplier for CHALLENGING Xthe advanced helicopter for the Future Long-Range Assault Aircraft (FLRAA) competition of the US Army.

The US military has launched FLRAA in 2019 to develop a new utility helicopter that will replace the Sikorsky UH-60 Black Hawk starting in 2030.

The DEFIANT X weapon system is based on the qualities and handling capabilities demonstrated by the team’s technology demonstrator, SB> 1 CHALLENGE.

With Honeywell offering HTS7500 turbocharged engineTeam DEFIANT brings the experience of military aviation to FLRAA, while integrating with legacy platforms and existing infrastructure.

The HTS7500 turbocharged engine is the newest and most technologically advanced model in the Honeywell military engine family, which includes the T55 engine that has powered the H-47 fleet for more than 60 years. Like the T55, the HTS7500 is designed to thrive in austere environments. HTS7500 exceeds mission power and fuel consumption requirements.

Powered by a pair of HTS7500 engines, the DEFIANT X can fly twice as fast and farther than the Black Hawk and is currently being tested in a digital combat environment, where it continues to prove its mission requirements.

The new engine is equipped with a modernized control system, which allows a very secure flow of engine data. The control system improves operating capabilities, reduces life cycle costs and ensures the health of the engine through its digital route map.

“This engine is based on the T55’s proven combat architecture,” said Dave Marinick, President, Engines and Power Systems, Honeywell Aerospace. “The engine is structurally similar, which is great for maintenance in the field, as it can use current tools and training. However, when it comes to performance, the HTS7500 is 42% more powerful than the T55-GA-714A and has the lowest total weight compared to other engines in its horsepower class. ”

“The strength of the DEFIANT team is based on the experience of Sikorsky and Boeing and the commitment to Army Aviation,” said Mark Cherry, vice president and general manager of Boeing Vertical Lift. “Honeywell’s history with Boeing and the U.S. military makes us even more confident that DEFIANT X is best suited for the military’s overall mission.”

“DEFIANT X is a transformational aircraft, and Honeywell provides us with a transformer engine to power it,” said Paul Lemmo, President of Sikorsky.

“Honeywell is pleased to be part of Team DEFIANT and proud to play a role in the future of vertical lift for the US military,” said Ricky Freeman, President, Defense and Space at Honeywell Aerospace. “We are confident that our HTS7500 engine on the DEFIANT X platform will provide the Army with an agile, fast and maneuverable platform that will help ensure the ability to overcome in the future battlefield.”

Together, Sikorsky and Boeing built 90% of the current US military aircraft and totaled more than 15 million flight hours. Sikorsky-Boeing submitted its proposal for DEFIANT X for US Army FLRAA in September 2021. The contract is expected to be awarded this year.

HTS7500 turbocharged engine at a glance

• Community with existing US Army equipment 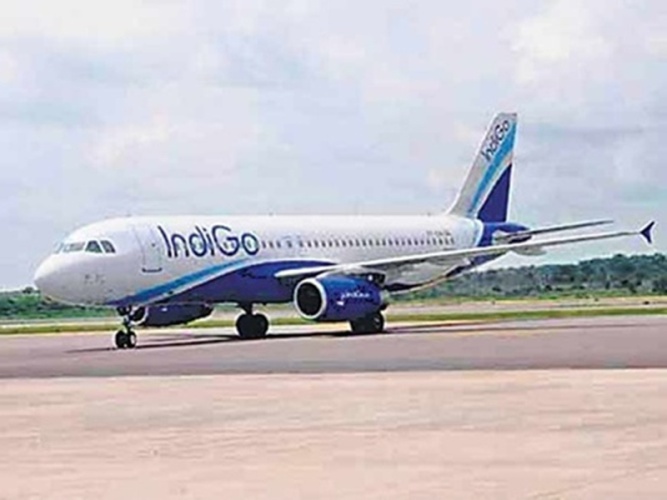