11 projects under the contract will provide support for the flight of the aircraft, which will arrive at Tyndale Air Force Base in September next year, according to Bran Humphries.

The contract for zone 1 envisages the construction of a maintenance complex, an anti-corrosion facility, an aircraft parking platform, a group headquarters, hangers, an auxiliary equipment storage and an F-35 training and training complex.

Construction is expected to begin in late summer this year.

The contract, awarded by the U.S. Army Corps of Engineers (USACE), is part of a $ 604 million investment for the #BuildTyndallStrong effort.

In addition to USACE, the contract will be supported by the Disaster Management Unit (NDR) of the Center for Civil Engineers (AEC) of the United States Air Force (USAF), which is part of the USAF Mission Installation and Support Center.

Together, the teams will support the F-35 325th Fighter Wing (FW) program to set the future (IotF) at Tyndale Air Force Base.

NDR Branch Colonel Travis Leighton said: “The restructuring gives us a unique opportunity to reconsider how we meet the needs of the F-35 Leighton.

“We use advanced technology to increase cybersecurity and perimeter protection, increase base security and equip pilots to meet today’s and tomorrow’s challenges.”

The US Air Force CEC supports F-35 since 2013 and has so far completed work at several air bases, including Nevada Air Base, Nellis, Hill, Utah. https://www.airforce-technology.com/news/hensel-phelps-wins-contract-for-f-35a-facilities-at-tyndall-afb/ Hensel Phelps won a contract to build an F-35A at Tyndall Air Force Base 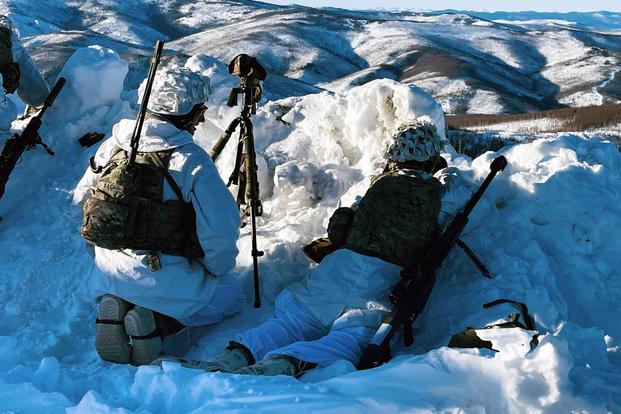