The official news platform of the People’s Bank of China (PBOC) welcomes the beneficial impact of stock registration reforms on the development of China’s capital markets.

“Currently, deeper capital market reforms are underway, and the reform of the registration system is the” bullish “of the reforms,” ​​Yang Yi wrote in a PBOC article. Financial news On June 16th, it was titled “The Securities Sector Enters a New Era of High Quality Development” (Securities Business Entry High Mass ‰ Exhibition New Stage).

Li Jianfeng, chairman and leader of Nanjing Securities, said the registration system has already been successfully applied to the STAR Market Board in Shanghai and the ChiNext Board in Shenzhen.

“In the future, it will apply further to the market as a whole, and capital markets will gradually become the forefront of resource allocation in the market economy,” Li said. Financial news..

This move will be a major step in the development of China’s capital markets, which have grown rapidly since its first re-emergence in more than 30 years.

The Shanghai Stock Exchange and the Shenzhen Stock Exchange were established in 1990, and the nationwide capital market was officially launched. In July 1997, the Securities Act (Securities Act) was enacted to provide a legal framework for the Chinese securities market. Sign up for a Net Zero Innovate breakfast briefing now 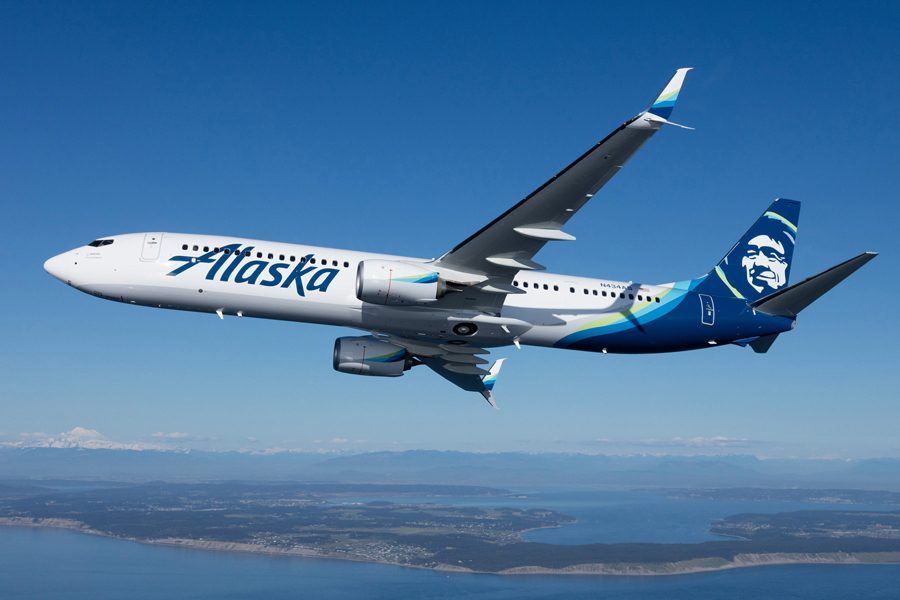 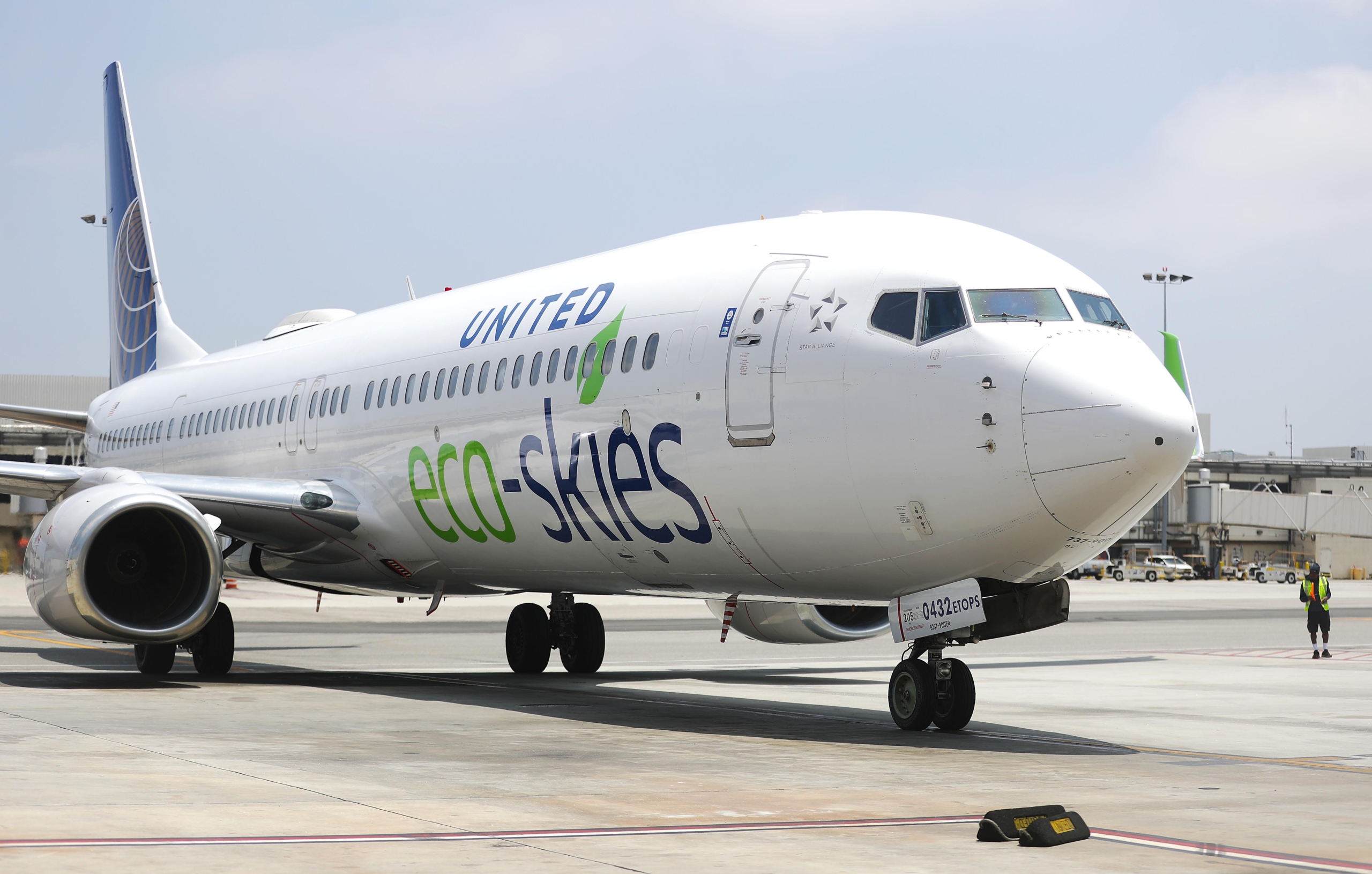