The ground-breaking documentary from the early days of the AIDS crisis will be shown to home audiences on October 18.

The AIDS show from the Milestone Cinematheque Collection will be released on DVD only for a suggested retail price (SRP) of $19.95.

The 1986 documentary was directed by Peter Adair and Rob Epstein. Filmed in 1986 in the very first years of the crisis, AIDS (Artists Involved With Death and Survival) show. examines the impact of the epidemic on the community most affected by the disease—gay men. The film, one of the first to tackle the subject of AIDS, was based on the long-running production of the same name at the Rhino Theater in San Francisco. Excerpts from the play were interspersed with interviews with the show’s creators and performers, as well as personal narration from directors Ader and Epstein. The documentary was preserved by Metropolis Post from the best footage courtesy of Epstein and Telling Pictures.

Bonus features on the DVD include the short film The Shanti Project: The AIDS Performance Show (1985, 22 minutes) and an interview and audition tape with actor Leland Moss (21 minutes).

The DVD is distributed by Kino Lorber.

Rocket Lab is holding an Investor Day in New York 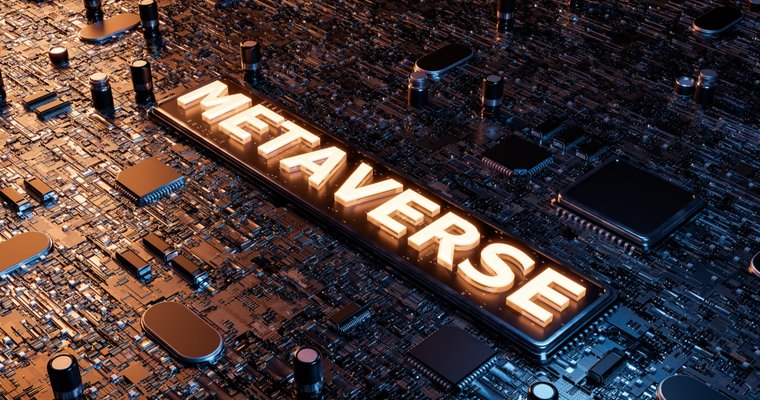 Metaverse Group and Emperia collaborate on a VR mod 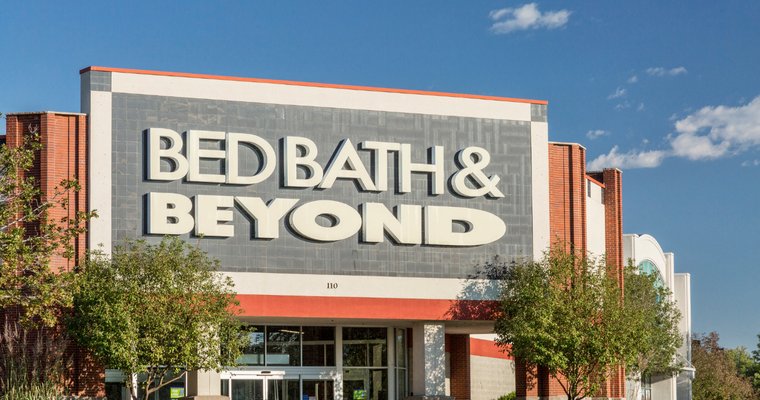