The budget committee of the German parliament has approved procurement of 600 Rolling Airframe Missile (RAM) Block 2Bs for the German Navy.

Modernization increases the missile’s maneuverability by two and a half times and increases its interception range by 50%.

Moreover, the system can be easily integrated with many ships, using existing ship sensors to obtain targeting and guidance information to counter anti-ship threats.

Marvel at the "false dawn" of zodiacal light in early autumn

Disposal of explosives and demining 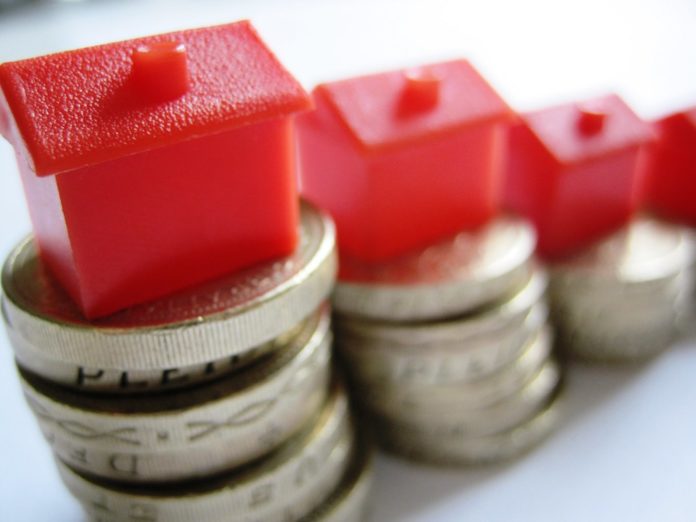 The world must use force if Iran develops a nuclear bomb