Farm bill priorities were presented during the Farmfest forum

Leaders of several farm groups voiced the need to maintain funding for the next farm bill on the first day of Minnesota Farmfest.

American Farm Bureau Vice President Scot VanderWal attended a forum on the bills Tuesday afternoon and talked about some of AFBF’s priorities.

“Certainly (one would be) to hold together the funding from the last farm bill. I know some groups are asking for more money (but) “that’s definitely going to be a challenge when we look at where Congress is with funding for various things and the bill that’s already been passed.”

“So as we talk about how much money should go into this farm bill (and) what it should look like, making sure we’re focusing on a program that will actually be able to cover us and to provide a safety net. for the next five to six years. How much change and disruption we have seen in the last few years.”

Larew points to the pandemic, the trade war and the invasion of Ukraine as recent examples of why the next farm bill needs to be prepared for major disruption.

https://brownfieldagnews.com/news/farm-bill-priorities-outlined-during-farmfest-forum/ Farm bill priorities were presented during the Farmfest forum

How technology, trade and talent can strengthen our food system 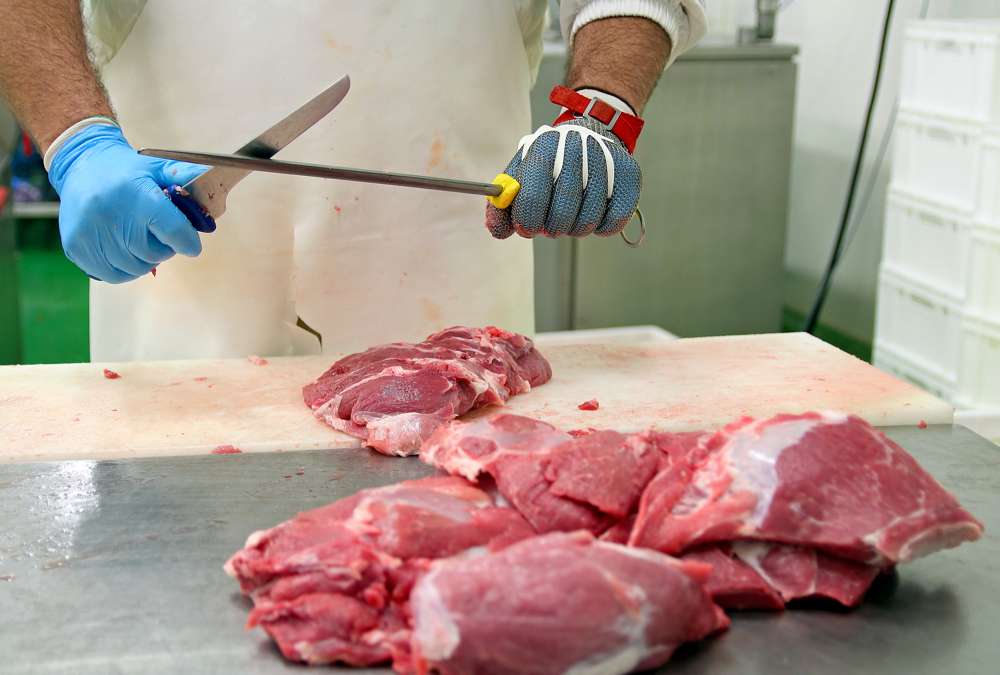 A tool linking farmers and processors is being developed

“Bloody Moon” – what you need to know about the lunar eclipse