Prequel to “The Lord of the Rings” by J. RR Tolkien and George RR Martin’s Game of Throneswith” (“House of the Dragon”) debuted to record audiences on streaming services Prime Video and HBO Max, respectively — and they are among the most popular genres of premium television.

Data from Interpret’s VideoWatch shows that those who watch fantasy television are more likely to have a premium TV subscription (either pay for a premium channel or a premium streaming subscription). Fantasy TV series tend to be big-budget and rarely found on broadcast or free-to-air streaming services, and according to Interpret’s research, fans of the fantasy genre are willing to pay for the content they want to see. 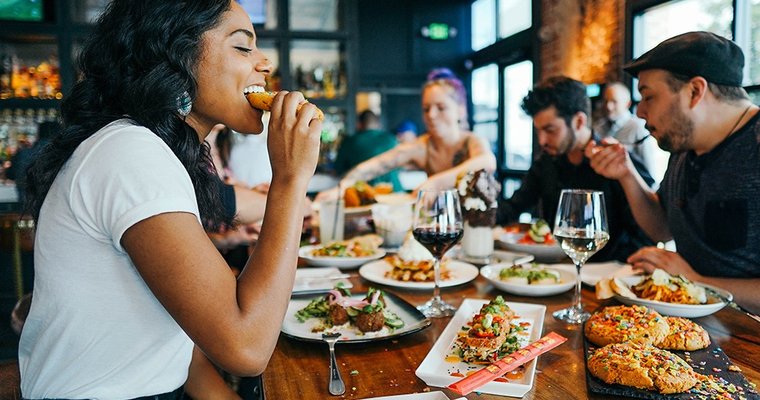 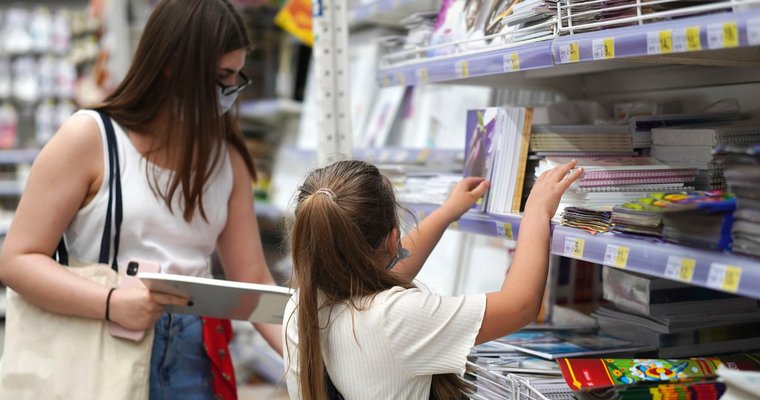 Convenience, affordability are key factors when shopping from school