TAMPA, FL. On February 17, Eutelsat said it expects revenue to fall by 2023, when it expects the launch of two delayed satellites, which is crucial for the turnaround.

The French satellite operator has previously predicted a return to growth when its new fiscal year begins on July 1. But that was before the pandemic problems delayed the delivery of Konnect VHTS and Eutelsat 10B, which pushed back the introduction of two connectivity-oriented satellites.

The forecast underscores the importance of connecting to Eutelsat for its financial performance as broadcast revenues continue to fall.

Eutelsat reported that total revenue compared to the same period last year fell 4.7% to 572 million euros ($ 640 million) in the second half of 2021, adjusted for currency changes.

Broadcast revenues fell 7.5% over the period to 351 million euros, which, according to Eutelsat, was partly due to a slowdown in new business growth from Europe.

Revenues from public services fell 3.8% to 74 million euros as the withdrawal of US troops from Afghanistan reduced demand.

However, thanks to wholesale capacity agreements with terrestrial broadcasters in France and Italy, fixed broadband services rose 37.3% to € 30 million.

Revenues from mobile communications also grew by 9.8% to € 37 million when the software-defined, reprogrammed Eutelsat Quantum satellite became operational after launch in mid-2021.

Adjusted EBITDA, or earnings before interest, taxes, depreciation and amortization, fell 10% to € 436 million.

Eutelsat said it expects operating income for the full year to be 1.11-1.15 billion euros for the current fiscal year ending June 30, up from 1.23 billion euros the previous year.

Delays on the Konnect VHTS and Eutelsat 10B satellites have a “mechanical impact on our expectations for the coming years,” the Eutelsat financial report of February 17 said.

Konnect VHTS is now scheduled to be commissioned in the second half of 2023 instead of the first. Although Eutelsat still expects Eutelsat 10B to appear online in the first half of 2023, it said its commissioning has been delayed during that window.

According to Eutelsat, the failures reflect the impact of production delays “and their consequences, including combination difficulties associated with postponement of the launch, in the context of the global Covid crisis”.

The disruption caused by COVID-19 in satellite supply chains is not limited to European manufacturers. In the United States, Viasat said on February 3 that the first ViaSat-3 satellite, which it is building in partnership with Boeing, has been delayed. until the end of summerafter the effects associated with COVID-19.

Eva Berneke, who became CEO of Eutelsat in early 2022, said in a statement: “Although we have mechanically revised our revenue expectations in the medium term due to delayed capacity availability, I am confident we have all the elements. to enable us to return to growth from 2023-24 FY and continue to provide long-term value to our shareholders. ”

The British startup broadband startup OneWeb LEO, which said it expects to launch global broadband services this year after deploying the rest of the satellites in its group, should play an important role in Eutelsat’s connectivity development engine.

Eutelsat said it had acquired a 22.9% stake in OneWeb. The French operator also said it received $ 125 million in December from spectrum cleaning funds following the release of C-band frequencies in the United States for use by terrestrial mobile operators. The schedule for the first Momentus tug is scheduled for June 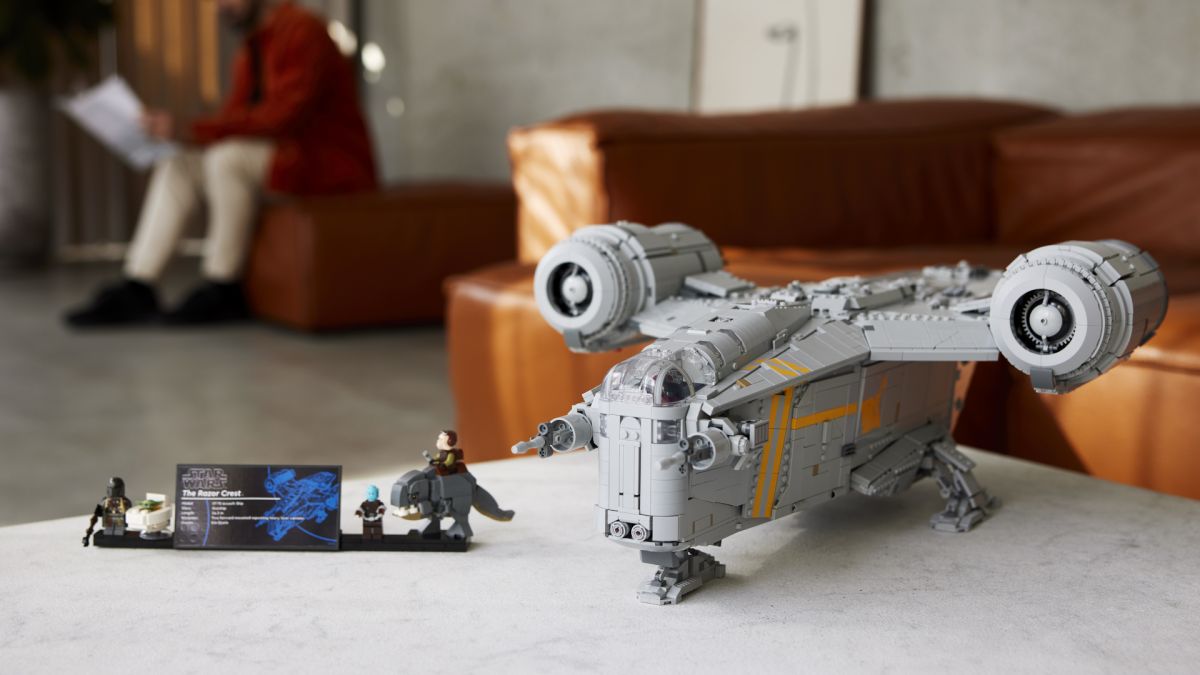 The court approved the sale of Masten’s assets to Astrobotic 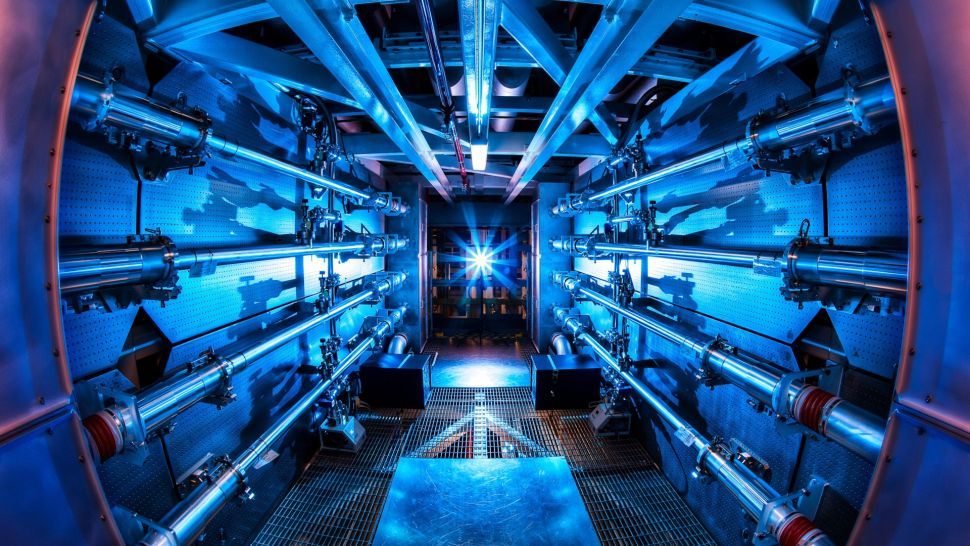 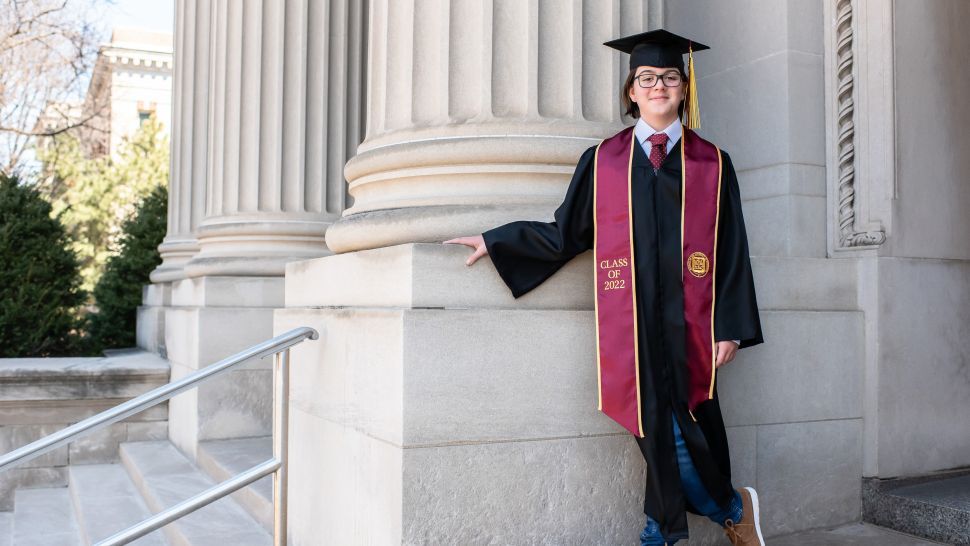 Meet Elliott Tenner, a 13-year-old teenager who has just received a college degree in physics 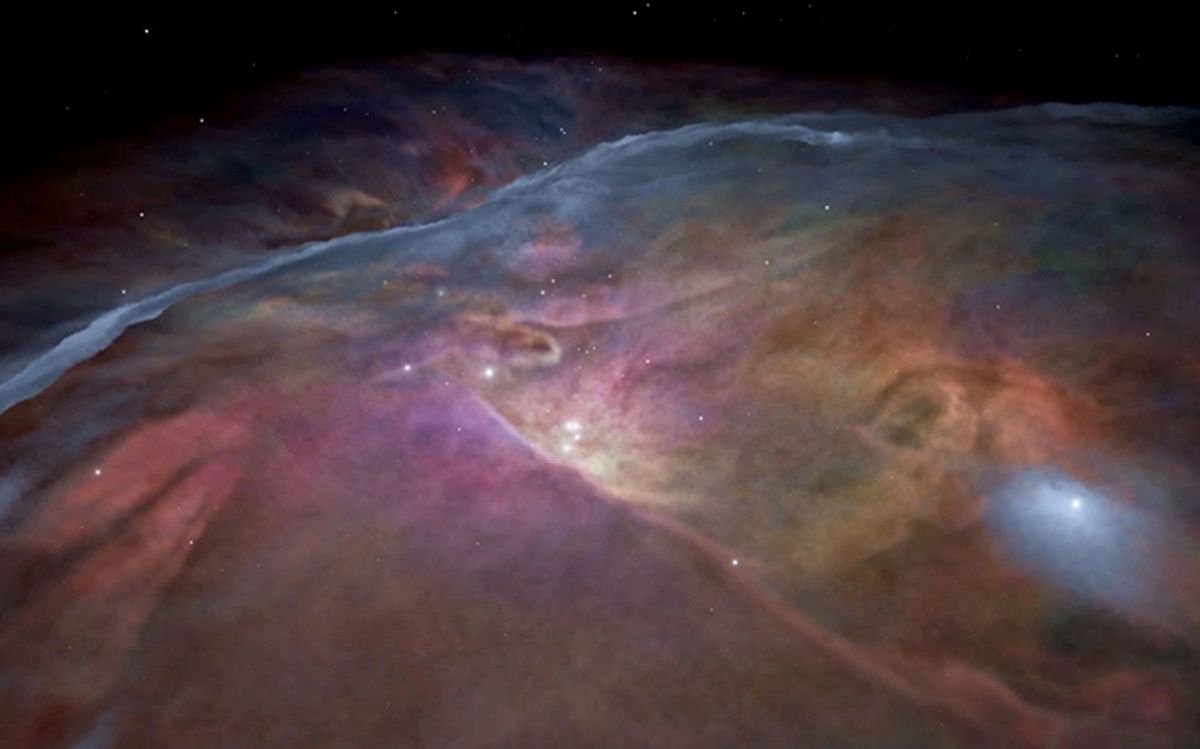