Due to the projected dry weather, the cereal exchange in Rosario expects a smaller wheat harvest in Argentina in the 2022/23 season. The exchange predicts that wheat production in Argentina will drop to 19 million tonnes compared to a record 22.1 million tonnes in 2021-22 as La Niña weather is expected to reduce rainfall in the coming months.

Argentina is one of the world’s leading exporters of wheat and is estimated to have exported a record 14.5 million tons in 2021-22, which would rank it seventh in the world, according to the US Department of Agriculture.

World wheat supplies are declining due to the war between Russia and Ukraine, which accounts for nearly one-third of world wheat exports, and due to expected lower production, also due to adverse climatic conditions in the United States and India.

It is expected that in 2022-23 in Argentina will be sown 6.35 million hectares of wheat, which is about 550 thousand hectares less than in the previous season, according to the grain exchange in Rosario.

In the relevant news, FAO has published a new report on grain supply and demand with updated forecasts showing a likely decline in world grain trade by 1.2% in the 2021/22 marketing year compared to the previous year.

The decline is due to corn and other large grains, while trade in rice is projected to grow by 3.8%.

FAO’s new estimate of world grain stocks at the end of the 2022 seasons is now 856 million tonnes, up 2.8% from the opening level due to increased corn stocks, in part due to suspended exports from Ukraine. If the ratio of global grain stocks to use is confirmed, the period will remain unchanged at a “relatively comfortable level of supply” of 29.9%, according to FAO.

FAO continues to forecast growth in world wheat production in 2022 to 782 million tons. This forecast includes the expected reduction in harvest area in Ukraine by 20%. As for large grains, FAO indicates that Brazil is set to harvest a record 116 million tons of corn in 2022, while weather conditions are likely to reduce corn production in Argentina and South Africa. Initial sowing studies show that corn acreage in the United States is likely to decline by 4% amid concerns about the high cost of fertilizers and other materials.

https://en.mercopress.com/2022/05/14/argentina-wheat-crop-estimates-for-2022-23-lowered-given-fears-of-dry-climate?utm_source=feed&utm_medium=rss&utm_content=agriculture&utm_campaign=rss Estimates of wheat harvest in Argentina for 2022/23 lowered due to fears of dry climate – MercoPress

Closure of contracts for the closure of cereals and animals: 13 May 2022 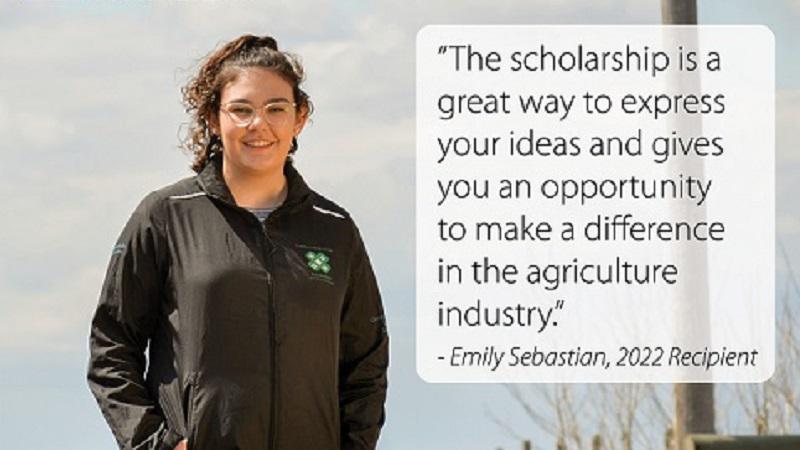 Whatever His Motives, Putin’s War in Ukraine Is Fueled by Oil and Gas

What are the models of the earth’s system and climate?