The contract for up to $ 20 million provides for the supply of a stand for the RI&S B-52 radar with active electronic scanning (AESA).

As part of the USAF’s B-52 radar upgrade program, RI&S has won a radar contract with Boeing in 2019.

RI&S has previously stated that initial low-speed production (LRIP) will begin in 2024.

This will support the US Air Force’s goal of maintaining a fleet of B-52 bombers on advanced service until 2050 and beyond.

The AESA radar will be installed in this rack and will then be fitted in the B-52’s nose.

President and CEO of CPI Aerostructures Douglas McCrosson said: “This new award-winning program reflects our demonstrated reliability and quality and expands our footprint with one of our top clients. Upgrading the weapons systems that underpin our country’s national security mission is becoming an increasingly important part of our defense business, and we are confident that we will add value to the B-52 radar modernization program team. ”

Work will begin soon, and the company expects the first delivery to take place later this year.

In June 2020 CPI Aero has secured purchase orders from Boeing as part of a previously announced deal to supply structural assemblies for the A-10 Thunderbolt II aircraft.

Air traffic control towers and equipment for the air sector Army details of the Convergence Data project, which informs about the progress of the "joint integrated fire control network"

Clariant reveals problems with his books 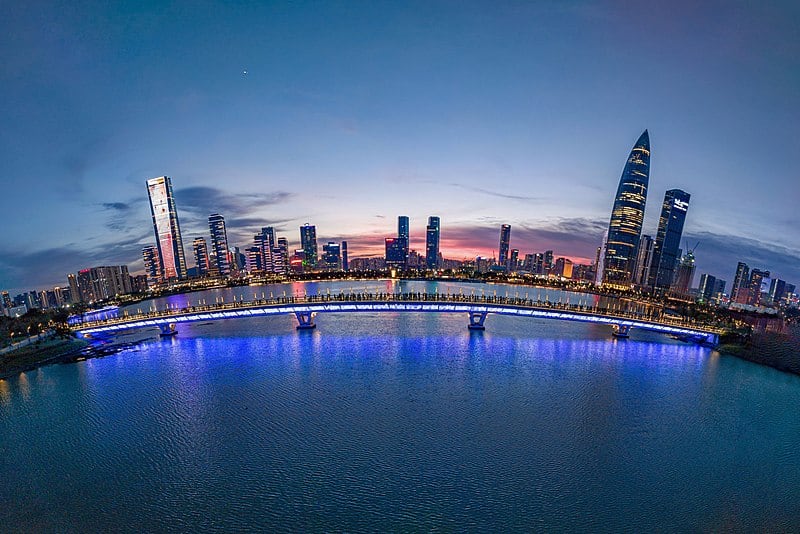 No threat could shake the determination of the Taiwanese to defend the island: Tsai The first Italian PPA is sent to the first deployment