On Monday, Beijing warned Australia to “act prudently” or face “serious consequences” after Canberra accused a Chinese fighter of dangerously intercepting one of its spy planes over the South China Sea.

Australia says it is unusual for it to carry out observation flights in the South China Sea – a region that Beijing insists is under its domain, despite the 2016 Hague ruling rejecting its claims.

China’s position has heightened tensions with the United States and its allies, who insist on freedom of navigation in the area.

But on Monday, Beijing responded by saying it would “never allow any country to infringe on China’s sovereignty and security … under the pretext of freedom of navigation.”

“China once again calls on Australia to sincerely respect the interests of national security and the fundamental interests of China, to act and speak prudently to avoid miscalculations that will lead to serious consequences,” Foreign Ministry spokesman Zhao Lijian told reporters.

The incident came three months after Australia accused the Chinese military of inflicting a military laser on one of Canberra’s defense planes over waters north of Australia, which the previous government called an “act of intimidation.”

Zhao said Monday that the Chinese military has always conducted operations “safely, standard and professionally” in accordance with international law.

Last week, Canada also accused Chinese pilots of nearly causing a collision in the air during recent clashes in international airspace when Canadians were involved in efforts to impose United Nations sanctions against North Korea.

China’s defense ministry said Monday that its pilots had taken “smart, forceful, safe and professional measures” in response to the “provocative behavior” of the Canadian military. 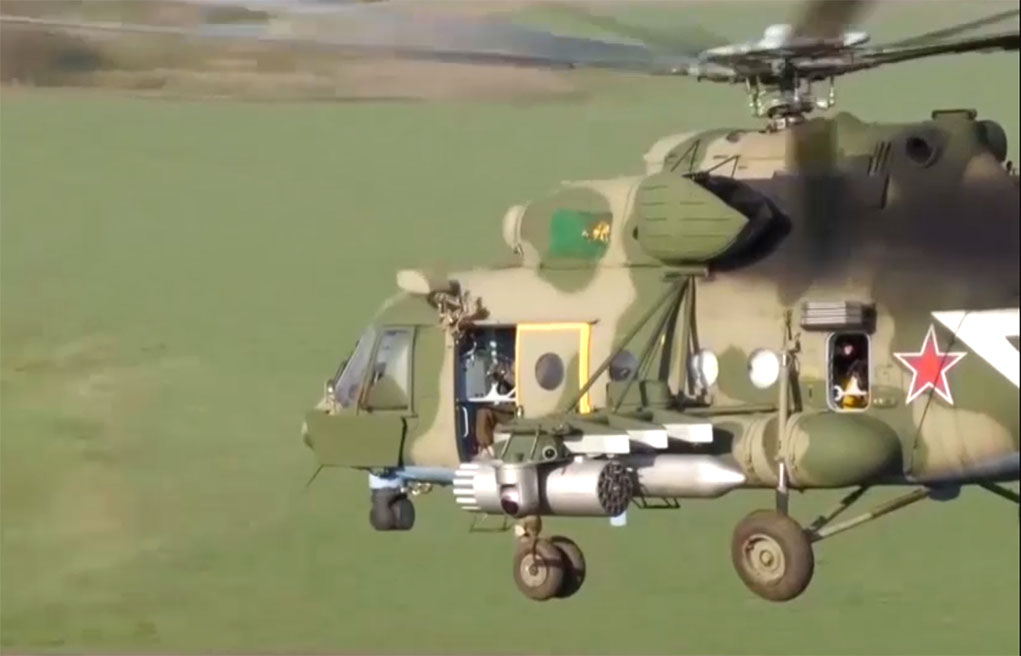 Russian tanks damaged in Ukraine were exhibited in Warsaw Raytheon Technologies IT Hiring Activity Up 10.1% in June 2022