The company attributed both revenue and profit growth to increased net profit from retail operations in Chile and Falabella Chile, as well as growth in its e-commerce channel.

Online sales for the January-March period increased 142% from the same period in 2020 to $ 805 million and marketplace sales reached $ 186 million.

Falabella also has operations in Peru, Argentina, Colombia, Mexico, Brazil and Uruguay. However, Chile’s sales increased 28% year-on-year and the home market has accounted for most of the growth.

In Brazil and Argentina, the performance of Santiago-based companies worsened. Revenues decreased 1.1% and 25.5% year-on-year in the first quarter, respectively.

Earlier this year, Falabella announced the suspension of its physical retail business in Argentina. Retailers will continue to sell through digital channels.

Soil moisture varies throughout Nebraska and dry corn can cause problems 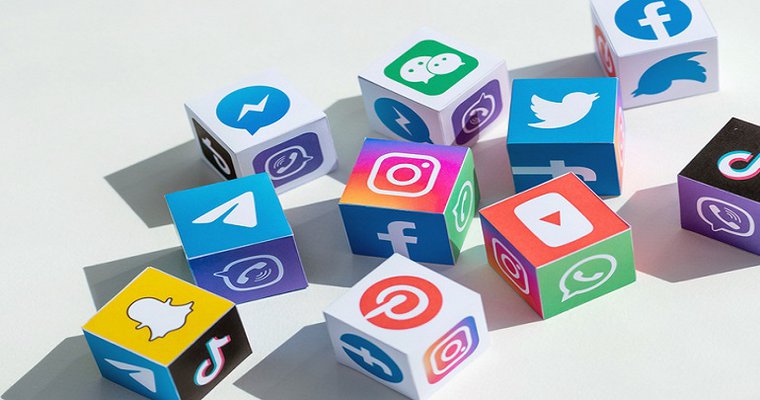 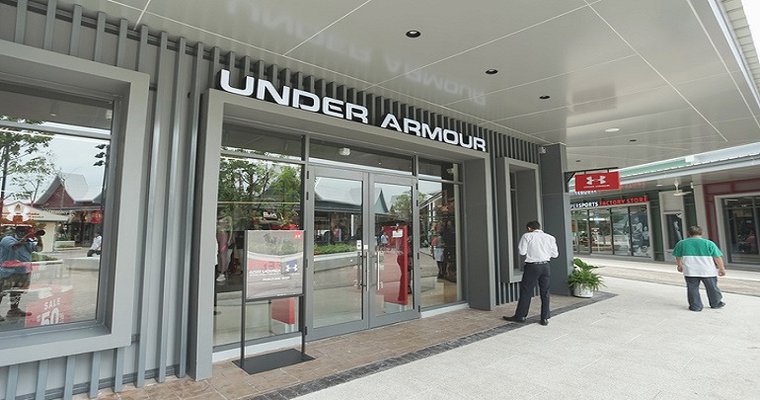