Cancun is ready that on the popular beaches there were no seaweeds sargas next season, local authorities said.

The Federal Marine Land Area (ZOFEMAT) will be responsible for the extraction of seaweed as well as the screening of sandy areas for keep the beaches attractive to all tourists.

“So far this year the beaches of the municipality of Benita Juarez (where Cancun is located) have not represented an atypical arrival. However, we know that the season is approaching, so we work every day through the teams to clean the beaches from public utilities. Said ZOPHEMAT.

NASA is not so convinced. Yes, NASA. According to the University of South Florida and the National Aeronautics and Space Administration, seaweed in the Atlantic and Caribbean has tripled in January alone.

The amount of sargassum in the water increased from 1.7 to 4 million tons, according to the monthly bulletin.

Based on previous patterns of behavior, part of this seaweed invasion will fall on the Quintana Roo coast in the coming months due to sea currents, according to both agencies.

However, Cancun is ready to confront this threat. Navy Admiral Alejandro Lopez Zenten, who is in charge of the Sargasum Attention Strategy, said authorities have been preparing to fight the invasive plant since late last season.

“Since last November, at the end of the 2021 season, all equipment and tools have undergone maintenance,” Lopez said.

“Shore boats were concentrated at the Chetumal Operations Center, the Natans Sargasso ship was transferred to the Coatzacoalcos shipyard, and the bonds were washed, equipment changed, skirts inspected and other work done.”

The longer the sargas decomposes on the beach, the worse the stench becomes and the water becomes cloudy and brown.

In addition to the unpleasant landscape, the authorities are concerned that beachgoers (especially children) have tangled legs, which increases the risk of drowning, although such incidents are very rare.

Shell is making its first SAF delivery to Singapore

The best women's pants for hiking 2022: a review of hiking pants from Arc-Teryx, Jack Wolfskin, Acai 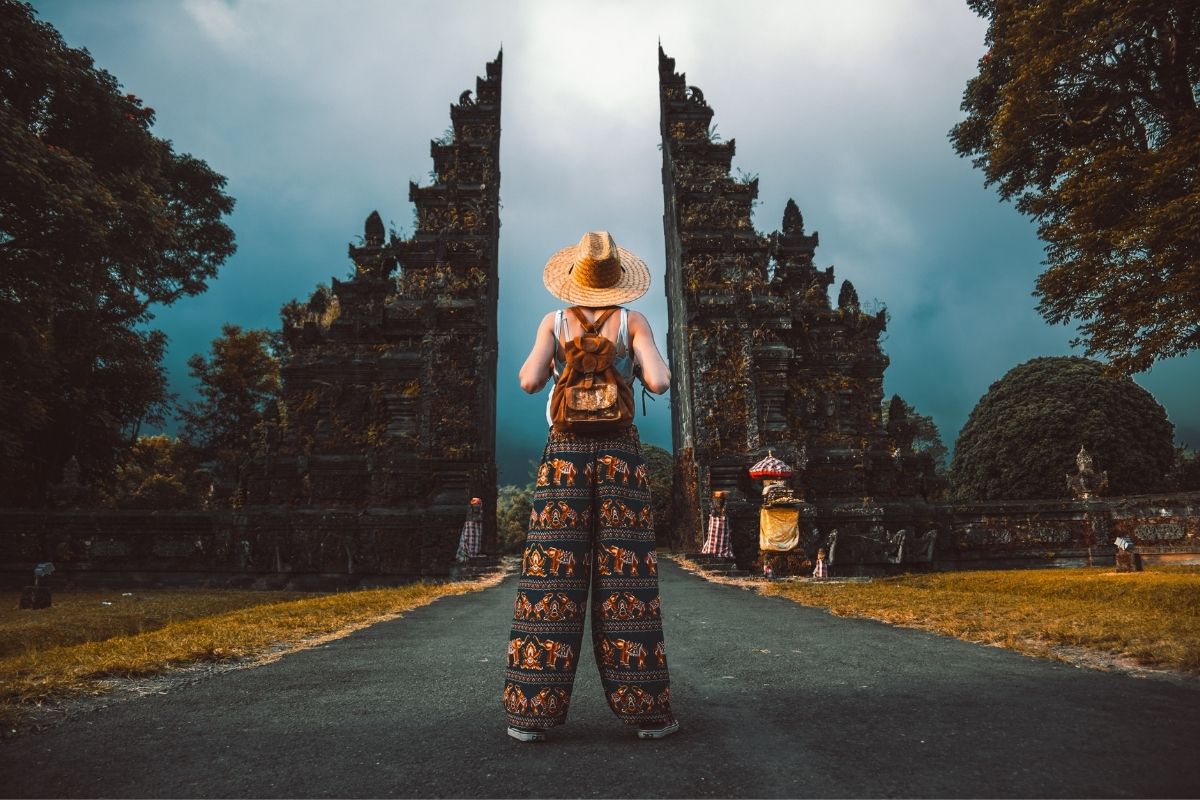 7 fun places to visit in Miami this fall Tickets for the world-famous Machu Picchu continue to sell out