The Mexican authorities are there working on reduction waiting times at immigration checkpoints and speed up entry procedures. It is expected that with the introduction of digital passport control at the airport waiting times will be further reduced.

This year, tourists traveling to Cancun, reported extremely long queues for passport and customs inspections. The biggest problem was caused in March, when travelers reported a waiting time of up to two hours.

As the Mexican Caribbean prepares for a record summer season, officials believe the new changes will make traveling through the airport more enjoyable for visitors.

However, tourism officials in Cancun warn that more needs to be done to improve immigration procedures and speed up other operations at the airport. This is especially important given the large number of foreign visitors expected in Cancun this summer, especially from the United States.

According to Eduardo Dominguez Ibar, vice president of the Cancun Hotel Association, waiting time at the airport has greatly improved.

During peak travel hours, some arrival halls were able to reduce waiting times from two hours to one hour. He claims that as a result of numerous discussions with immigration officials in March, the airport was able to speed up migration procedures such as passport and customs checks.

The National Institute of Migration (INM) is responsible for immigration controls in Mexico and is currently introducing new electronic border controls to help foreign nationals arriving in Cancun.

The new digital border controls, which use biometric technology, are the first in Mexican airports, and immigration officials are preparing to use them. In March, the airport announced the involvement of nearly 100 more border guards and customs officers to handle the increase in passenger numbers.

The waiting time also depends on the arrival terminal as well as the total number of scheduled flights, which greatly affects passenger traffic.

According to April figures, the average waiting time in Terminal 2 was less than 7 minutes. Deadlines 3 and 4 reported a typical waiting time of 8 to 15 minutes.

However, during rush hour visitors can wait up to an hour to undergo an immigration examination.

Despite encouraging news, visitors continue to face long queues at customs, especially in certain places in the Caribbean and South America, which authorities intend to eliminate.

Earworm populations are heavy in corn. What does this mean for cotton, soy? - AgFax 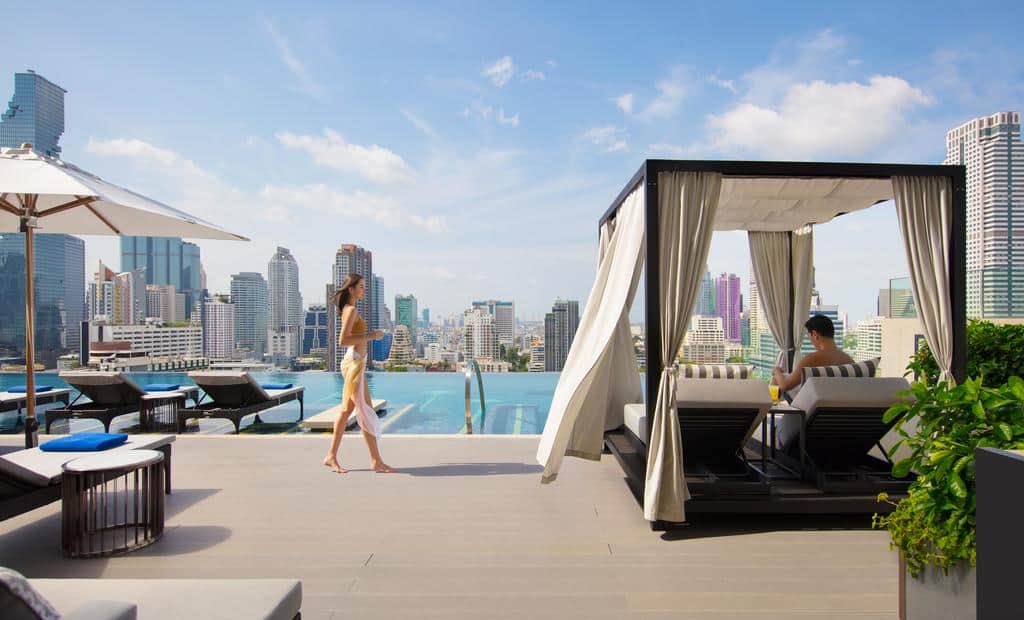 At Mexico City’s new airport, visitors will land 30 miles from the city 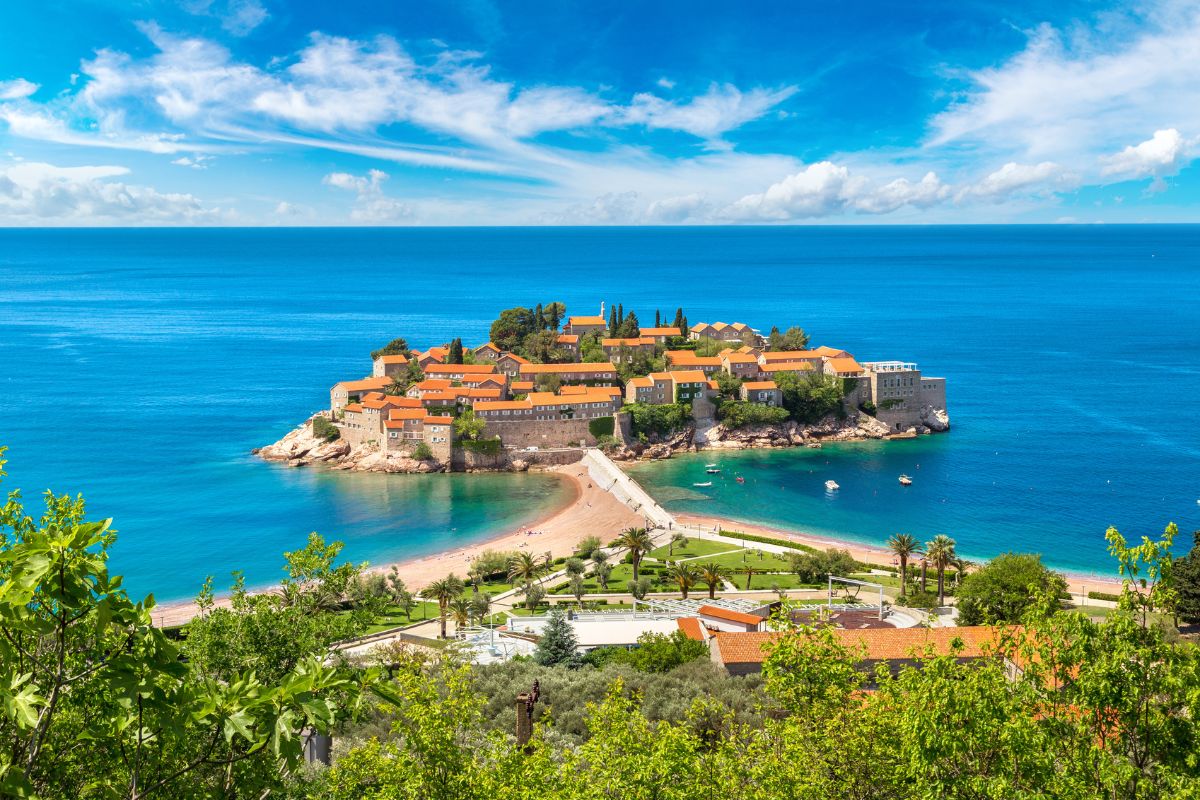 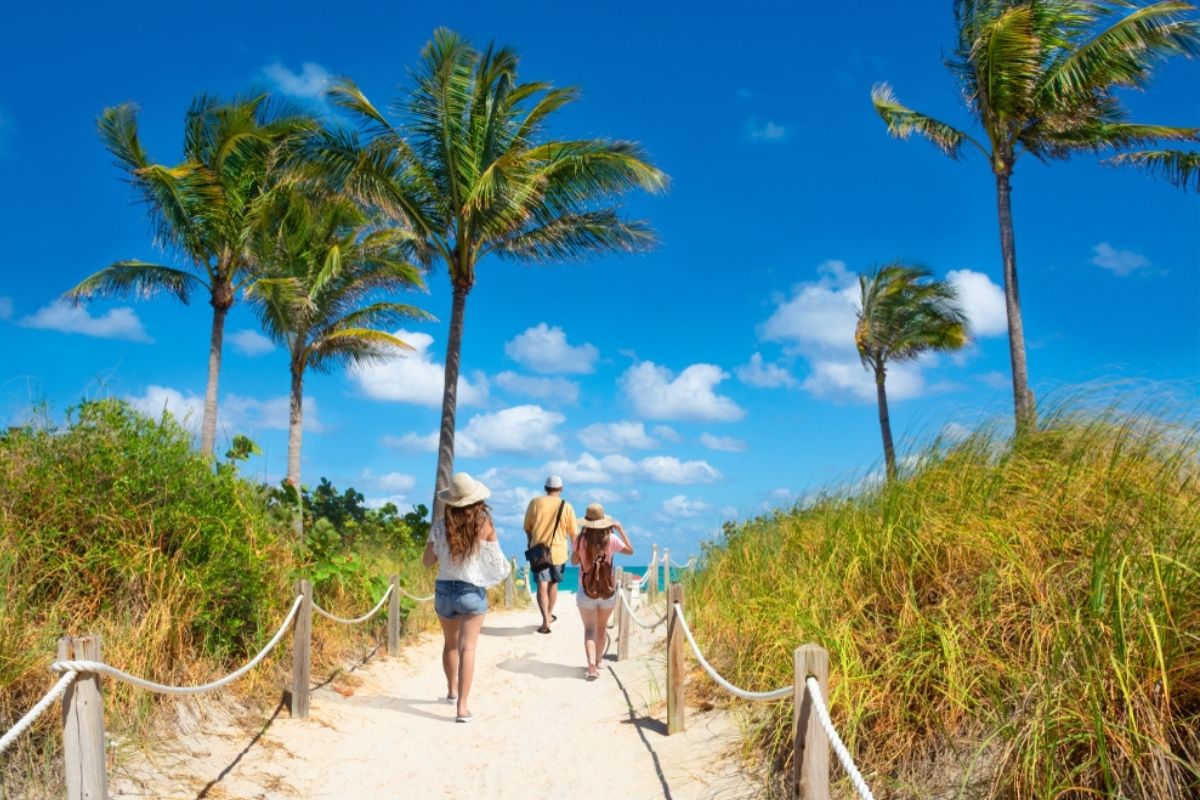