Tampa, Florida. On February 11, the main Democrat and Republican in the House of Representatives Committee on Energy and Trade announced a two-party effort to update satellite licensing rules for the rapidly changing space industry.

Chairman of the House of Representatives Committee on Energy and Commerce Frank Polon Jr. (DN.J.) and member of the rating, representative Katie McMorris Rogers (R-Wash.), released drafts of two bills they say it would be better to equip the Federal Communications Commission to regulate the surge of satellites in non-geostationary orbit (NGSO).

The Protected Space Act prohibits the FCC from issuing licenses to foreign organizations that the U.S. government considers a threat to supply chains or national security.

The streamlining bill aims to speed up the licensing process for FCC satellites, while requiring the regulator to create new performance requirements for space safety and orbital debris.

According to George John, a senior fellow at law firm Hogan Lovells, this drafting law will give the FCC a set deadline for processing applications for satellite licenses.

This will force the FCC to move to the original license application about a year after the filing date, he said.

A change to an existing authorization should be processed within 180 days according to the proposed changes, John added, or less than 90 days or less if the request is eligible for an expedited process.

The legislation is due to the growing number of NGSO applications, multiple rounds of processing and staff shortages have led to licensing terms that take up “more than a few years ago,” he said.

In a joint statement, Polona and Rogers said: “We need to streamline our regulatory processes to usher in a new era of American innovation and investment in this growing sector, especially as our economic competitors such as China seek to dominate the industry and must ensure our laws and the rules fully protect society. ”

The draft legislation comes after the FCC released a Notice of Proposed Rulemaking (NPRM) on December 15 to update the licensing rules within its existing framework.

“Although the FCC has done a great job of reviewing applications and simultaneously updating our rules from orbital debris to commercial communications with space launches, the truth is that the laws were written to consider another satellite ecosystem,” Rosenworzel said in a statement. 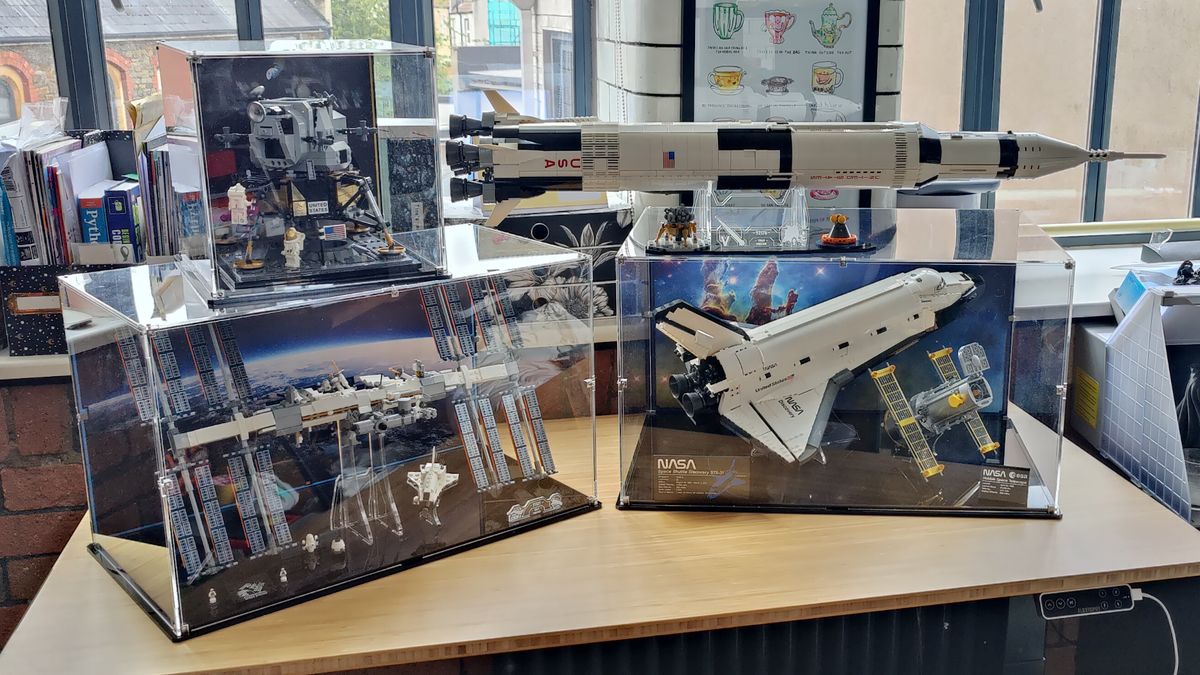 Wicked Brick Review: Solutions for displaying Lego and other collectibles 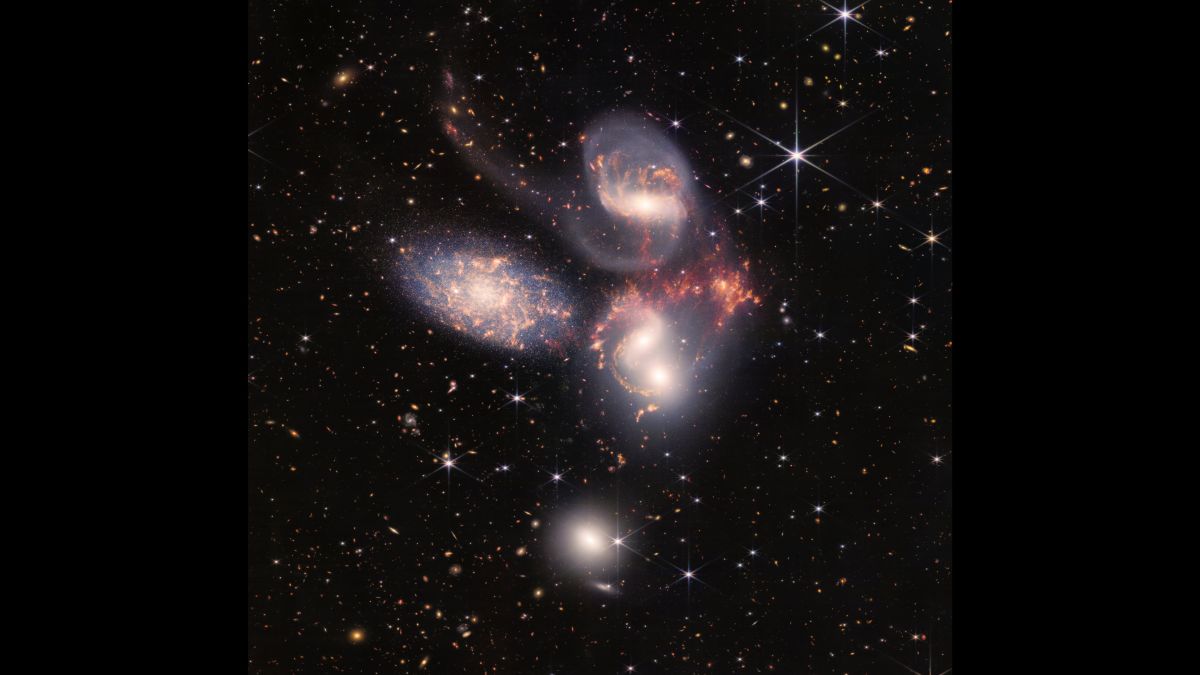