Bigger futures to start the week

At the Chicago Mercantile Exchange, live and feed cattle ended the day above, waiting for the direct business of the week to grow with additional support from stronger canned beef during the session.

It was a quiet Monday for the direct trade of cash cattle. The requested offers and prices have not yet appeared. This week’s playlists are mixed, smaller in Kansas, slightly larger in Texas and Nebraska and Colorado. Look for more business to grow in the last half of the week.

Weak pork futures ended the day for the most part above, supported by much higher pork values ​​during the session.

Cash hogs closed above with a moderate trading period. Demand for US pork in the global and domestic markets has been strong, and while it is expected to continue, there are some concerns about long-term demand, which adds some pressure to prices. The packers were a little more aggressive in their purchasing efforts to start the week. The industry also continues to monitor the availability of market-ready pigs, while monitoring demand. Barrows and gilts at National Daily Direct closed at $ 4.15 above, with a base range of $ 76 to $ 95 and a weighted average of $ 86.51; Iowa / Minnesota ended $ 1.36 above, with a weighted average of $ 91.74; Western Corn Belt closed up $ 1.39 above, with a weighted average of $ 91.71. Prices at Eastern Corn Belt were not reported due to confidentiality. 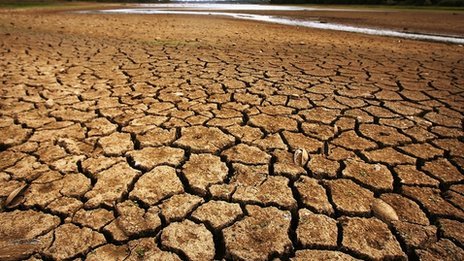 Old tractors are also liked by the younger generation