The contract will run for 10 years, continuing to support the BAE Systems platform it created for the RAAF and has been supplied since the early 2000s.

“The contract will … gradually update the characteristics of rapid-fire combat training aircraft by 2032,” the Canberra Department of Defense said.

The agreement covers the provision of maintenance and supply chain services, Hawk software and hardware upgrades, and technical support. BAE Systems Australia said the program would also be “a foundation for the progressive upgrade of mission systems”.

The West voices fears about the Russian-Chinese axis Biden says the U.S. will protect Taiwan from invasion

Queen Elizabeth II lies down after the solemn procession | World 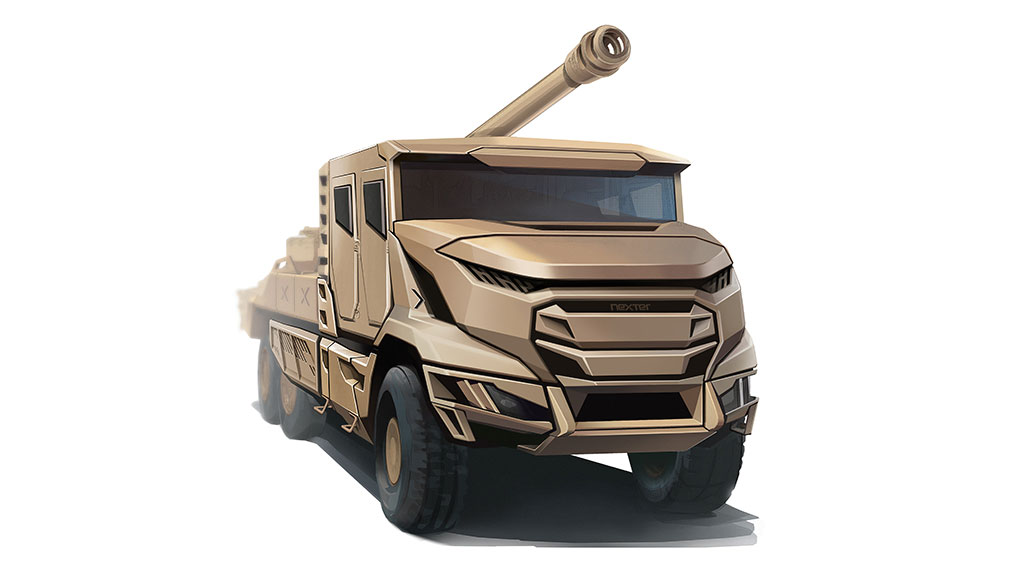