American Airlines said on Tuesday it had made a non-refundable deposit as part of an agreement to buy up to 20 Boom Supersonic Overture jets. The deal includes options for another 40 of the planned supersonic vehicles, designed to carry 65 to 85 passengers at a top speed of Mach 1.7 and a range of 4,250 nautical miles. The parties did not disclose the dollar amount of the down payment.

At the Farnborough Air Show in July, Boom revealed the final production design Overture, including a new propulsion system based on four engines instead of two, and a revised fuselage shape that has a larger diameter at the front of the aircraft and a smaller diameter at the rear. However, the startup has yet to reach an agreement with an engine manufacturer willing to make the investment needed to develop a new powerplant for the aircraft. It was previously reported that it will power the planned XB1 technology demonstrator with three JB-85 15 turbofans from General Electric.

Boom announced the changes as Northrop Grumman signed an agreement to help develop special variants of the Overture mission. The companies said they plan to develop new uses for Overture to support government and military operations that require rapid response, including rapid response surveillance and intelligence, command and control, and mobility and logistics, such as emergency medical and transportation of troops. .

Speaking at the show, Boom CEO Blake Scholl said the company has raised more than $600 million for development. “We are very confident that the capital we need is available in the markets, and we have been very successful in obtaining it,” he said. “I expect that to continue in the future.”

Boom hopes the latest financial injection from American Airlines will lend further credibility to the project, which skeptics have described as unrealistic at a time when the industry has focused heavily on sustainability. However, Boom insists that Overture will operate on a net-zero carbon basis, as the manufacturer intends to require airlines to commit in their sales contracts to using only a 100 percent sustainable jet fuel blend. On routes where this is not possible from the outset, it says carbon offsets will be used to offset any carbon emissions.

In July 2021, United Airlines said it had reached a commercial agreement with Boom to buy 15 new supersonic jetliners and retain options for another 35. However that ad no mention is made of paying deposits to secure prior sales.

“Looking forward, supersonic travel will be an important part of our ability to serve our customers,” said American Airlines Chief Financial Officer Derek Kerr. “We are excited about how Boom will define the future of travel for both our company and our customers.”

Boom plans to release the first Overture prototype in 2025 and start shipping in 2029. Kolhapur Airport is developing world-class facilities at the new terminal

How To Start An Airline: Part 6 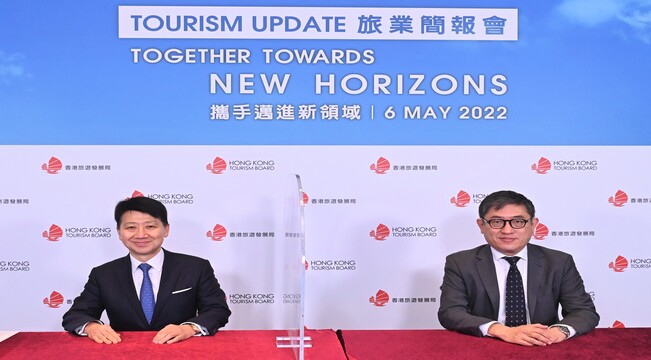 The deadliest crash is Douglas DC-9