An F-15EX fighter taxis to a parking lot at Wright-Patterson Air Force Base, Ohio, Nov. 8, 2021. The aircraft visited Wright-Pat to give the Air Force Lifecycle Management Center’s F-15EX program office an opportunity to see the aircraft up close. (U.S. Air Force photo by Jaime Fogg)

During a roundtable with reporters Wednesday at the Air Force Association’s Airspace and Cyberspace Conference, ANG Cmdr. Lieutenant General Michael Loch has repeatedly expressed concern about the aging F-15C/D stockpile, stating that they should all be replaced by Boeing F-15EX or Lockheed Martin F-35A.

When asked specifically if he thinks the F-15EX purchase is currently too low and if he would advocate increasing it, Loch smiled and gave a thumbs up.

“Some people still look at it as a 1970s aircraft. It’s not,” he said, pointing to the F-15EX’s advanced capabilities, including an open mission system architecture, the Eagle Passive Active Warning Survability System and the AN/APG-82 radar.

However, he expressed his belief that more jets could be added to the program of record in the short term as the Air Force begins to field the planes and see their performance.

“We didn’t do a lot of work saying, ‘Hey, here’s how this is, say, a better fit than the F-15E,'” he said. “And this will be our task for the next few years. This will then stimulate different conversations.’

Currently, the Air Force plans to buy 24 F-15EX aircraft in FY23 and complete the procurement in FY24 with a final purchase of 24 jets. But Congress could step in — as it has for the past decade, when lawmakers repeatedly pushed the Navy to buy additional F/A-18E/F Super Hornets at a time when the service planned to cut Super Hornet production.

Locham’s support for the F-15EX could find strong support on Capitol Hill, particularly among lawmakers representing St. Louis, Missouri, where the F-15 is manufactured.

Portland Air National Guard Base in Oregon is slated to be the first operational base to receive the F-15EX in 2023. Three bases where the Guard operates the F-15C/D — Barnes Airport in Massachusetts, Fresno Yosemite Airport in California and Naval Air Station Joint Reserve Base New Orleans in Louisiana — are still waiting to see if pilots will transition to the F-15EX or F-35, as does Kadena Air Force Base in Japan, which hosts two F-15C/Ds in active service. squadrons.

Key questions to ask before choosing a cloud database 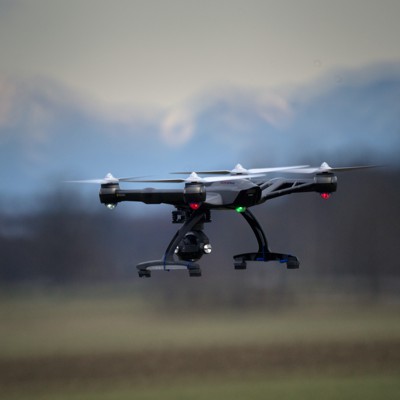 How will the military use 5G? A new drone experiment offers clues

Where do you go when your nation vanishes underwater?

Photos: The queen as a commodity, an artist’s muse | National 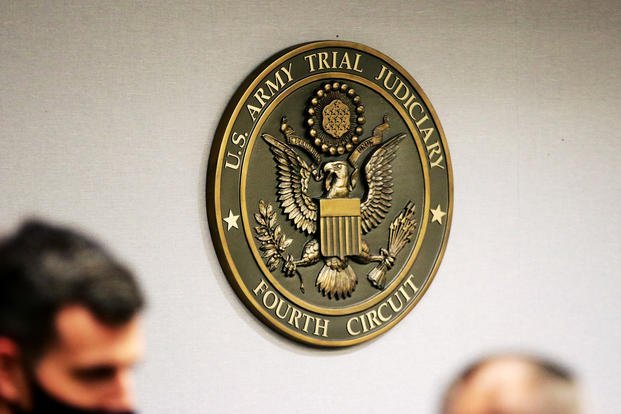 In the army, you are more likely to be arrested for drugs than for sexual assault