The US Air Force’s Air Combat Command has grounded the F-35A fleet due to a problem with devices powered by Martin-Baker ejection seat (CAD) cartridges. Martin-Baker said the problem was unique to the F-35. (US Air Force/Staff Sgt. Zade Vadnais)

On July 29, ACC grounded its F-35 aircraft “out of an abundance of caution,” according to a statement to Janes July 29. ACC began a 90-day inspection period on July 19 and shut down the park to expedite the process.

According to Martin-Baker’s Aug. 1 statement, the CAD problem was discovered during a “routine inspection” at Hill Air Force Base in Utah in April 2022.

Eyes Have It - Visiox Pharma Closes $7 Million Seed Round 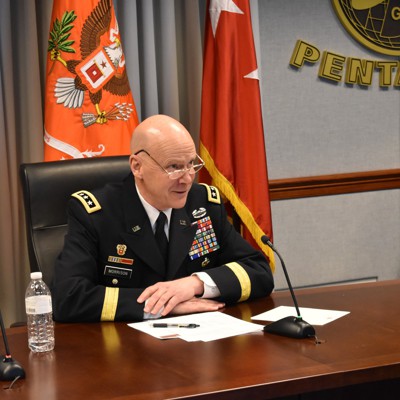 The military wants to change the way cyber risks are managed UK Protector is developing the MQ-9B in Europe