Since they are very different from what we in the UK perceive as farming, I thought it would be interesting to share with you an example.

The first was called “The Future of the Farm” and gave the history of the People’s Commune in Liuzhauan, a village in Henan Province.

The study found that in 1957, Chairman Mao (leader of the Communist Party of China and chairman of the People’s Republic of China 49-59) went to the area, and a people’s commune was established. The Chinese government has said that this commune should become a model for the whole nation.

Local farmer Shi Laihe became the first leader of the People’s Commune in Liuzhuan, and under his command the villagers began building new infrastructure to control the water level in the main river to prevent floods and improve the land.

Gradually, in the absence of floods, agricultural production flourished and then flourished early.

Shi Laihe deftly maintained collectivism and combined this with entrepreneurial investment. By the late 1960s, he realized that agricultural production alone would not be enough for the long-term growth of the rural economy. He persuaded the village to start investing in industrial production and producing paper from agricultural waste.

Realizing that the low-cost industry also would not last forever, he later made sure that new investments were made to create a pharmaceutical plant that operates to this day.

Economic prosperity led to various stages of new rural construction. In 2006, the last generation of housing was built in the village and to this day everything in the village is collectively owned. Each employee receives the same income; each family gets one house with air conditioning, internet and a large TV. With free education and health care, each family received 500 grams of meat per family member every five days in addition to vegetables. One member of each family is invited to the holiday every year.

More recently, it has emerged that the commune has reached a crossroads as the revenues generated by the pharmaceutical industry face competition.

The second case study was called Urban Farming, which focused on the Tongqian community in Shouguang City, located in the Yellow River Delta, an area of ​​1.2 million people.

Shoguan is at the heart of the world’s largest area of ​​greenhouse farms, covering an area more than 30 times larger than Manhattan and producing vegetables for more than 60 million people.

Greenhouses in Shoguan in the evening are covered with blankets (electronically) to keep plants warm during the night, while a large earthen wall emits solar heat collected during the day. This eliminates the need for external energy sources.

In the sunrise, Zhang and Zhou open a farm and in 15 minutes start farming, caring for the plants every morning for several hours. One of their main plants is loofah, a vegetable similar to cucumbers.

Five years ago, Zhou was a truck driver. Because he wanted to spend more time with his wife, they invested about $ 30,000 in building their farm and were able to recoup their investment within two years.

After lunch, they visit the neighbors, and in the afternoon return to the farm to turn on the fuel system, after which the work scheduled for the day is performed.

At sunset, they again cover the greenhouse, as a wide roller on the roof gradually unrolls the carpet in electronic form.

The couple drives a 30-minute drive back into town to their apartment on the 15th floor.

Such a contrast to agriculture as we know it here in Northern Ireland. Living on the 15th floor of an apartment building and driving 30 minutes to and from work every day would be impossible to imagine for many of the farmers I know.

For many farmers there is something special about getting out of the back of their house and looking at the green fields – living on the land.

With the land prices that are in this part of the world, pay off our investment in two years, albeit a little out of our reach!

About the Author: Harry Best is the CEO of Best Property Services, a fifth-generation family business that has evolved over 130 years to provide a wide range of knowledge across a range of real estate services.

https://www.farminglife.com/country-and-farming/farming-in-a-different-world-3575299 Agriculture in another world

This country is now the easiest to visit in Southeast Asia The new Princess Kay will be crowned next week Online program on July 19 about effective ways of feeding fish 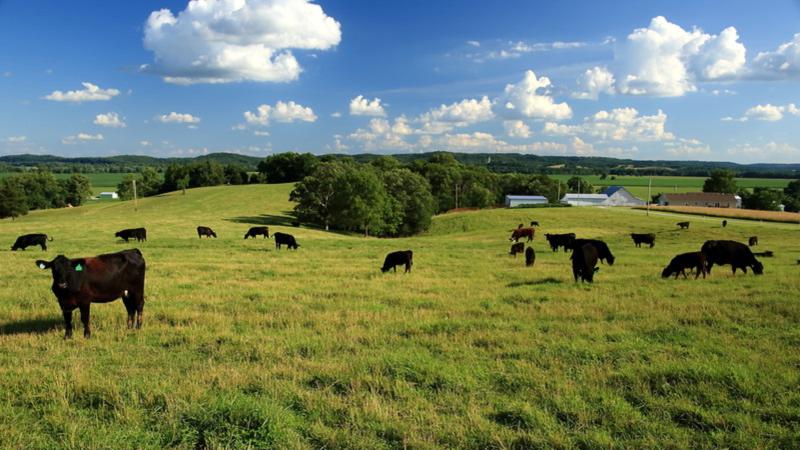