Ghostbusters: Afterlife from Sony Pictures Home Entertainment remained No. 1 on the NPD VideoScan First Alert chart, which tracks the combined sales of DVD and Blu-ray Disc, the week that ended Feb. 12.

However, the sequel to “Ghostbusters” dropped to 2nd place in the Blu-ray Disc chart, where the latest Disney animated film appeared. Encantodebuted at number 1.

Encantowhich earned $ 94 million in domestic rental, became the second best-selling disc in a week, selling 95% more than The afterlife. But with 60% of its sales coming from Blu-ray Disc (40% regular Blu-ray and 20% 4K Ultra HD), compared to 56% at Afterlife (44% regular, 12% UHD), Encanto escaped The afterlife on the Blu-ray Disc chart by 0.67%.

The № 3 title in both charts was another newcomer, Resident Evil: Welcome to Raccoon City from Sony Pictures Home Entertainment. The seventh film “Resident Evil” is a reboot of a series of films based on the popular video game franchise of the same name. It earned $ 17 million in domestic rental and was sold about 56% more than the seller himself.

Paramount Home Entertainment Clifford is a big red dog dropped two places to № 4 in the overall record sales chart and was at № 5 in the Blu-ray chart.

Overall on sales of № 5 and № 4 in the sales chart Blu-ray Disc has become a new adaptation of Warner Dune.

Several other new releases also debuted in the top 20. King Richard Warner, a biopic about his father Venus and Serena Williams and how he pushed them to become tennis superstars, ranked 6th overall and 10th on the Blu-ray Disc charts. 43% of sales are accounted for by HD (37% conventional Blu-ray, 6% UHD).

№ 11 overall and № 6 on the Blu-ray Disc chart was Warner’s latest animated film based on DC characters, Catwoman: Hunting, A criminal caper about the villain Batman and love interests. Released only with Blu-ray versions (Walmart did not offer its usual exclusive only on DVDs for DC cartoons), 28% of its sales were accounted for by 4K Ultra HD discs.

The latest issue from Bruce Willis’ militant factory, RLJ Entertainment’s The topdebuted at number 17. The film became the centerpiece of a recent Red Letter Media video that explores recent low-budget actors who advertise Willis as a star, despite the fact that he was sometimes minimally involved in the real plot.

The Media Play News the rental schedule for the week, which ended Feb. 13, had Ghostbusters: The afterlife in first place the second week.

Resident Evil: Welcome to Raccoon City and King Richard debuted as number 2 and № 3 in the box office respectively.

After finishing the top five, each of them took two places Clifford is a big red dog at № 4, and Dune at No. 5. 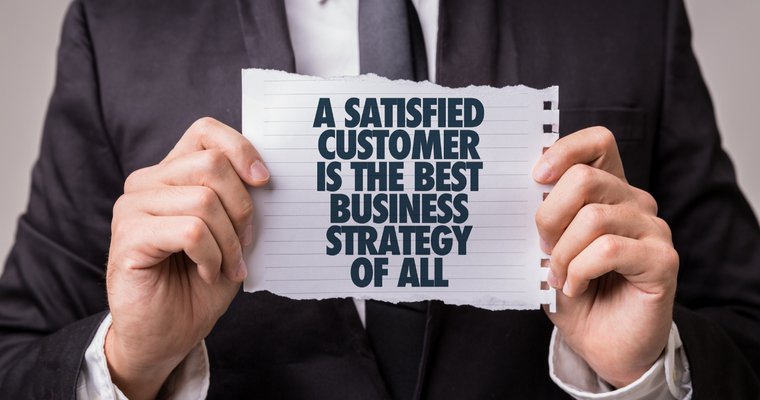 Style Not Com: Prada vs. Diet