A group of students from Delft University of Technology in the Netherlands has successfully flown the first prototype of their hydrogen-powered Phoenix aircraft.

The AeroDelft student team aims to promote the use of liquid hydrogen as an alternative to conventional aviation fuel by developing two hydrogen-powered aircraft: a remotely piloted The prototype of the phoenix and the Phoenix Full Scale two-seater, which the team unveiled Thursday in a taxi during the annual AeroDelft summer event at Breda International Airport in the Netherlands.

The unmanned prototype’s first flights will be powered by electric batteries, but the team plans to switch to hydrogen gas, which is easier to work with than liquid hydrogen, with the goal of developing a liquid hydrogen pilot aircraft by 2025.

The Phoenix prototype, a 1:3 scale model aircraft, took to the skies for the first time on June 14, the AeroDelft team announced Thursday. The battery-powered prototype, which looks like a glider, flew for 14 minutes and reached an altitude of 350 meters (1,150 feet), AeroDelft chief prototype test engineer Gerben Dreyfout said. AIN. Data from this test flight will pave the way for the AeroDelft team to modify the aircraft to run on hydrogen power, he said.

“In the coming months, we will be doing more flights on batteries to collect even more data and learn how to fly the aircraft,» – said Drifhout. “Then the flight on gaseous hydrogen is planned for 2023. AeroDelft intends to fly the first full-scale version of its aircraft with a pilot on board in 2024, and that test flight will use hydrogen, Dreifhout added. A full-scale model powered by liquid hydrogen is expected to begin flying in 2025.

“First, we will try a flight on hydrogen gas to prove that our hybrid power plant is suitable for flight,” Dreyfhout said. “Liquid hydrogen components will continue iterative development to then be tested on the ground before integration into the aircraft.”

Founded in 2018, the AeroDelft team consists of more than 50 students from around the world. The project is sponsored by the Royal Netherlands Aerospace Center (NLR), Frisian Air, Akzo Nobel, Arena Aviation Capital and TNO. 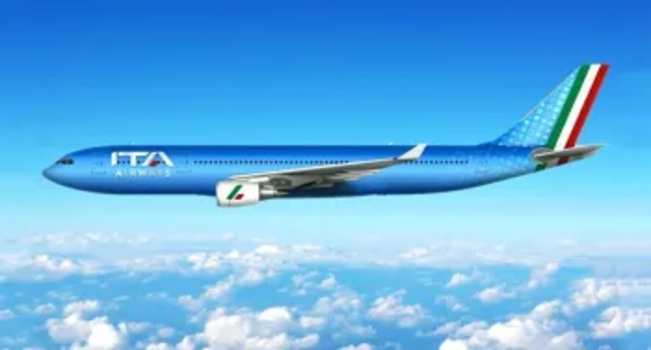 India’s most famous squadron has retired its MiG-21s