The researchers ’artificial chromatophores consist of membranes stretched over round cavities attached to air pumps. Under the pressure of the cavity the membrane is stretched, changing the pitch of the spiral in the form of a liquid crystal inside. By correlating the relationship between diameter, pressure, pitch, and color, researchers can view each cavity as a pixel, changing its color to match the surrounding pattern in this demonstration from their recent study. Credit: University of Pennsylvania

The animal kingdom is full of creatures with active camouflage. What looks like a dull pile of sand and stones may actually be brightly colored squid that expands and shrinks in the skin, revealing shades of brown and gray instead of bright blue and yellow. Known as chromatophores, these cells can expand and retract internal reflective plates in response to external stimuli, allowing the animal to match the colors and patterns of the environment and disappear in an instant.

Now researchers from the School of Engineering and Applied Sciences at the University of Pennsylvania draw inspiration from this type of active camouflage. Using thin, flexible membranes made of a spiral-shaped polymer network of liquid crystals, these researchers have developed a kind of artificial chromatophore that can instantly change color – from near-infrared to visible to ultraviolet – on command. With each artificial chromatophore acting as a pixel, prototype researchers can match the surrounding color and texture to achieve a camouflage effect. Credit: University of Pennsylvania

These membranes are located above tiny cavities arranged in a mesh, each of which can be pneumatically inflated to a precise pressure. When the cavity swells, the membrane stretches, reducing its thickness and changing its apparent color.

Importantly, these membranes do not need to be stretched too much to achieve this effect. Using a pressure equivalent to a soft touch, their color can be changed to any in the visible spectrum. Color-changing materials that use similar mechanisms have historically had to deform by 75 percent to switch from red to blue, making them impossible to use in fixed-size settings such as displays or windows.

Because researchers ’artificial chromatophores need a deformation of less than 20 percent to achieve the same effect, they can be placed as pixels on an LCD monitor. And because the layered liquid crystals in the researchers ’system have their own color that reflects, they don’t need to be highlighted and therefore don’t need a constant source of energy to maintain their bright appearance. While the prototype display researchers have only a few dozen pixels each, the study, which demonstrates the principle of their ability to change color, outlines their potential in various camouflage techniques as well as in applications in architecture, robotics, sensors and other fields.

A study published in the journal Nature Materials, led by Shu Yang, Professor Joseph Bordoni and Chairman of the Department of Materials Science and Technology, and Se-Um Kim, who was then working as a doctor in his laboratory. Laboratory participants Yang Yang-Ju Li, Jiati Liu, De Sok Kim and Haihuang Wang also contributed to the study.

“Our lab has always been interested in structural colors, including how to change it with mechanical forces,” says Jan. “For example, we have previously shown that a color-changing polymer can signal traumatic brain injury in soldiers and athletes. Looking at how structural color has evolved in some animals, we realized that they have elastic cells that work like pixels on a display, and that we could potentially take advantage of a similar approach. ”

Structural color, a phenomenon that gives butterfly wings and peacock feathers a rainbow, is often brighter than colors based on pigments or dyes, occurs when light interacts with microscopic surface features. In the case of researchers ’displays, these features are found in a class of materials known as“ chiral nematic liquid crystal corest elastomers ”or MCLCE. Liquid crystals are essentially anisotropic materials, which means that their properties differ depending on the direction. The spiral shape of the MCLCE gives a large and elastic anisotropy, as the pitch of the spiral can be easily changed.

As the cavity in the display swells, its MCLCE membrane is stretched. Like spring compression, it reduces the pitch of the liquid spiral inside the membrane by changing the wavelength of the light reflected on the viewer.

By determining the exact pressure required to ensure that each artificial chromatophore received the desired color, the researchers were able to program them as pixels on the display. This level of control is possible even without separate air pumps for each pixel.

“I wanted to create red, green and blue at the same time in a simple operation,” says Kim, “so I connected cavities of different widths to one air duct. This means that despite the same pressure, the degree of deformation and color varies from pixel to pixel, reducing the complexity of the device as a whole. Multiple pixels can be connected to the same air pump, allowing you to create more sophisticated displays. Credit: University of Pennsylvania

Using only two air ducts, prototype researchers can create chess patterns 7 to 5 in size that match the shade and texture of the surrounding surface. With seven channels, they can display numbers in the style of seven-segment color displays found in LCD watches.

The researchers believe that MCLCE’s unique mechanochromic characteristics inspire the creation of new biomimetic photon devices and sensors that are highly sensitive and sophisticated despite the material’s relatively simple mechanism. They also plan to further showcase 3D displays as well as “smart” windows that respond to ambient temperature by changing color. 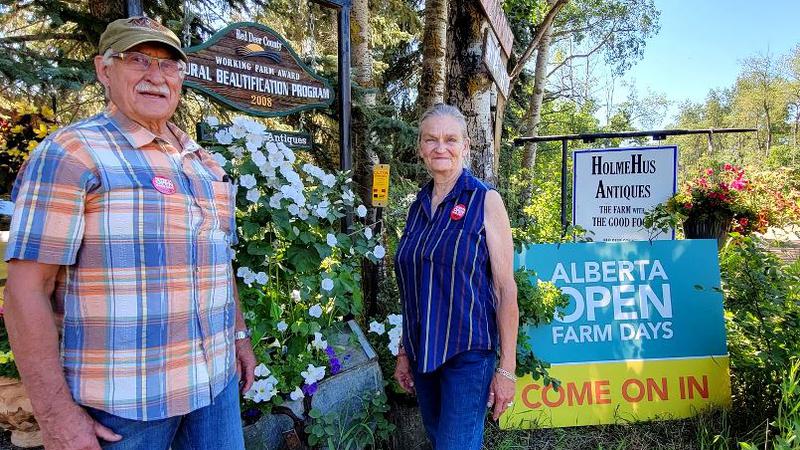 AGRIM raises $10 million in Series A led by Kalaari Capital