Nearly nine in 10 online shoppers reported that inflation has affected their holiday shopping, according to a survey of 4,002 consumers by market research firm Numerator. However, 37% of consumers said they shopped online more in Cyber ​​​​5 2022 than in previous years.

Cyber ​​5 refers to the five-day period between Thanksgiving and Cyber ​​Monday. During this period, 41% of consumers surveyed said they did most or all of their shopping online. 37% of consumers said they shopped more online and less in stores than during Cyber ​​​​5 in 2021. They cited convenience, avoiding large crowds and finding better deals as their top reasons for shopping online.

Specifically, on Black Friday, 88% of purchases were under $100. Consumers spent an average of $26 per item, according to Numerator.

Half of Cyber ​​5 buyers also bought on Amazon Prime Day in July, and 36% also bought during Amazon’s early access sale in October, according to Numerator.

Meanwhile, Amazon announced on Nov. 30 that it had its “biggest holiday shopping week ever.” Amazon declined to comment on its sales growth compared to 2021 or pre-pandemic 2019.

Customers around the world purchased hundreds of millions of products during the Cyber ​​5 period, according to Amazon.

Amazon said its best-selling categories during Cyber ​​5 were:

Amazon said some of its best-selling items are:

The mass retailer said its customers have bought millions of Amazon devices, including the Echo, Ring, Blink, Kindle and FIRE TV. Amazon doesn’t say how much of each item it sells or which one sells the most.

Amazon’s marketplace saw more than $1 billion in sales for merchants compared to Cyber ​​5, the web giant said. Amazon announced that some of the best sellers in the marketplaces included games.

The economic climate is driving the change in Cyber ​​5 spending

78% of Numerator respondents said they planned to shop in the Cyber ​​5 period. This is less than 90% in 2021. At the same time, 17% made a purchase decision on the day of purchase. This is more than double the 8% of consumers who bought spontaneously in 2021.

According to Numerator, 35% of Cyber ​​​​5 buyers spent less this year. They cited having less disposable income, not finding great deals, buying fewer holiday gifts and being financially cautious with the recession looming.

19% of shoppers who reported spending more this year cited rising prices, according to Numerator.

After Cyber ​​5, 58% of consumers said they were mostly or completely done shopping for holiday gifts, according to Numerator.

The most common categories of gifts, according to Numerator: 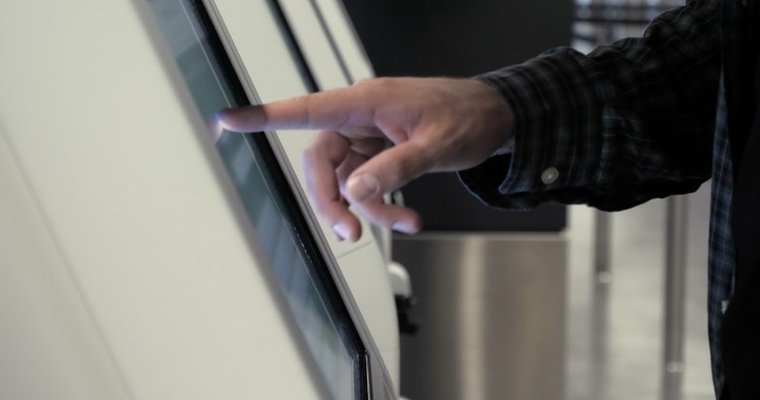 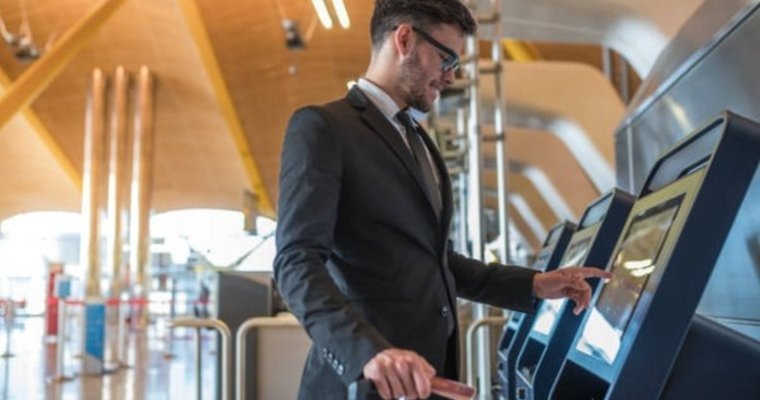 How digital kiosks help alleviate labor shortages in the US Comment What Is Split Testing? Guide To Design Split Tests for SMBs (2023)

The Mercedes distributor notes a major jump in profits